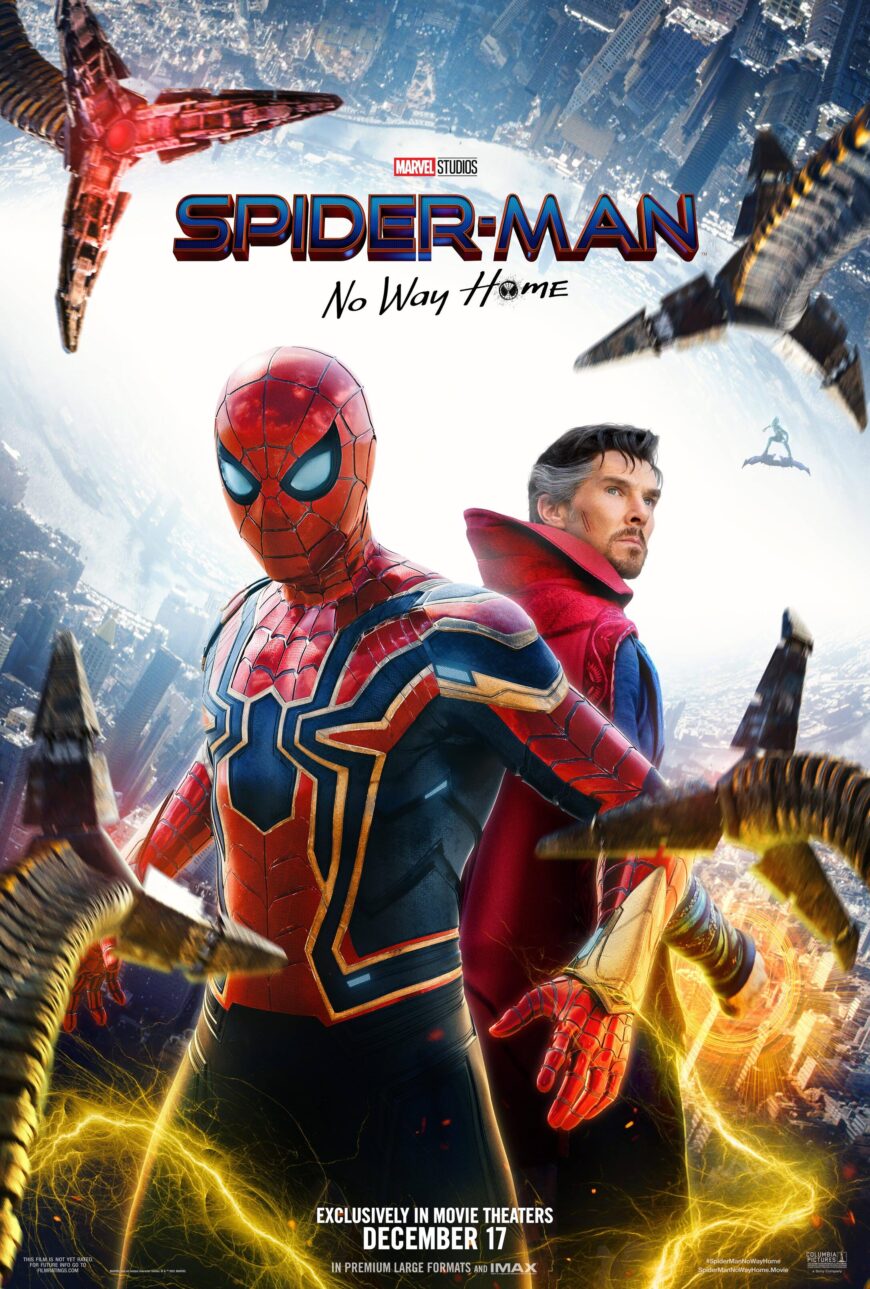 Scalpers are selling tickets for the new Spiderman movie at thousand dollars? HAHAHAHAH! Stop it. I just picked mine up on opening day without a problem. And you want to pay that much to watch a movie you can see either a day later? Stop it.

With Spider-Man: No Way Home just days away from release, we’re getting news that the MCU has a plan for three more Spider-Man movies. Is anyone surprised? Tom Holland is young and beloved by the fans, plus, there’s so much spidey meat left on the bone. Holland loves the misdirect and has spent much of his press tour misdirecting fans, but here we have it, the webhead isn’t done yet! Personally, I’m glad. Spider-Man is arguable one of the biggest Marvel characters and he deserves his time to shine.