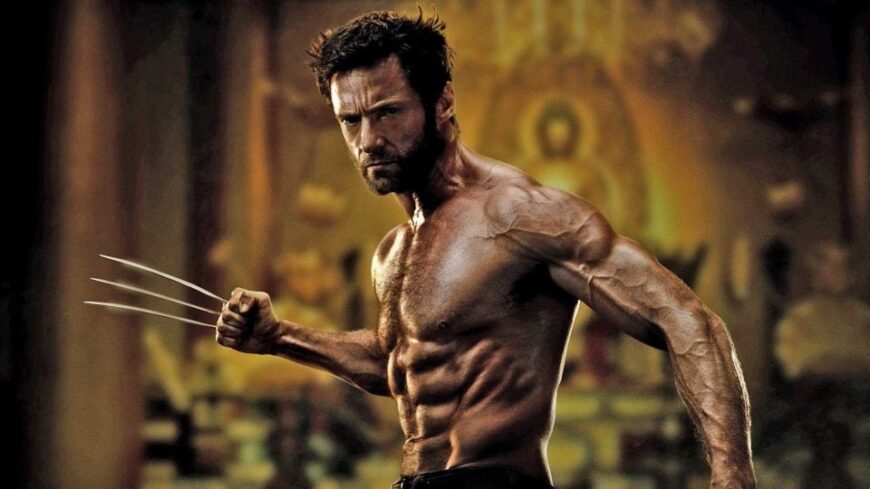 The new Rocky 4 director cut will be called: Rocky vs Drago. Excuse the fuck out of you, that’s not going to fly. First of all, you can’t have part 4 change its name and then go back to part 5 as a number, Rocky 5. And I’m WAY against changing names after the fact. Edge of Tomorrow (supposedly) bombed because of its title. Nope, it bombed because the marketing was dogshit and maybe the publicity behind it wasn’t as intense as it should’ve been. And it’s a GREAT film. But whoa, they change the name when it hits DVD/cable and all of a sudden it becomes a cult classic? Yeah, eat my ass. That’s the studio president covering the head of marketing’s ass. Once a film is released, you keep that same title.

Multiple sources have reported that Hugh Jackman may be game to suit up as Wolverine one more time in the MCU. It makes sense since many of Wolverine’s appearances have been in movie that were…not so good. I could understand Hugh wanting a chance to pop the claws under Kevin Feige’s watch. It sounds like, if Hugh did return, it would be from an alternate reality. I’d be game to see it, but I also hope that MCU casts its own, more true to the comics, Logan. Dominic Cooper….Dacre Montgomery??