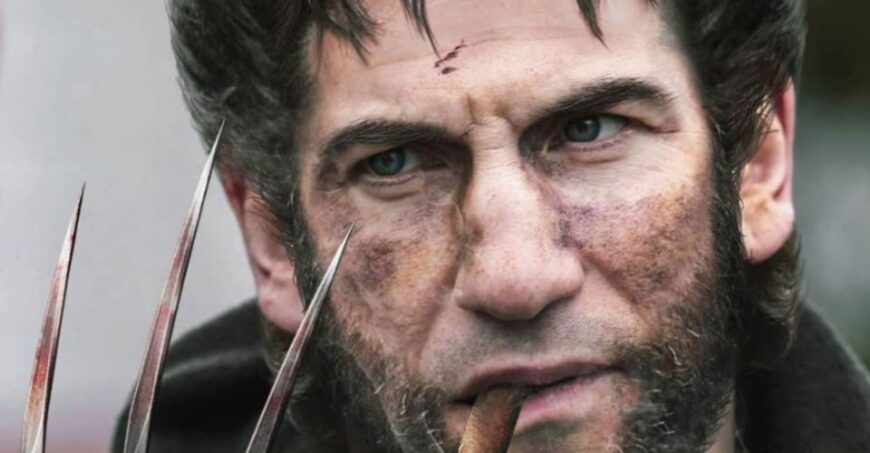 I saw, “No Time to Die” and I remembered something odd with the opening scene where the lens follows Bond and then he turns and shoots at the lens. But this time, no blood went down the lens. I found an article explaining why but it contains a spoiler. I’ll just say it has to do with the ending of the film vs the ending of other Bond films.

Kevin Israel’s “did you know”:

Jon Berenthal was recently asked what it would take for him to play Wolverine in the MCU. Apparently there is a serious push for him online to take up the claws and chops. I like Berenthal but, pretty recently, he played The Punisher in the Marvel Netflix series. While he is a great actor, I really think they need to find a lesser known actor who has the look and attitude to pull off this huge part. Recasting Wolverine will be one of the biggest moves to come out of the MCU and they need to stick  this landing. Don’t just recycle an actor because he was good in something else. Find a diamond in the rough (like Jackman was) and build your franchise! SNIKT!