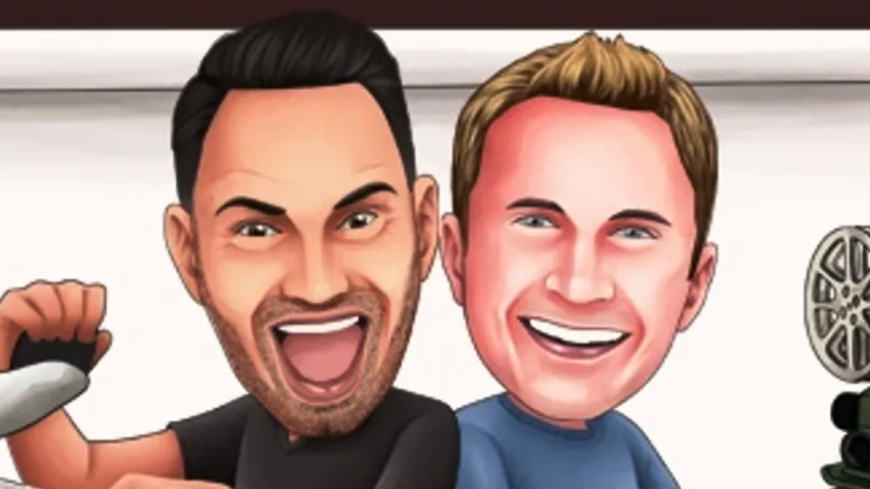 What Kevin Israel wants to see made:

The Dennis Rodman story. Let’s be honest The Worm lived a batshit crazy life and I want to see it all. He was a rockstar basketball player who was part of one of the greatest teams ever, he was tied to some of the most famous women of the time, and he ended up a foreign dignitary of sorts. Not to mention, he starred in a few TERRIBLE movies. This guy is bigger than life and his life deserves to be on the big screen.

What Kevin Gootee wants to see made:

I absolutely loved Straight Outta Compton. That film was 2.5 hours long and I STILL wanted more so my ask is simple: let’s make a follow up where we catch Dre, Cube, Snoop, and Suge Knight run over someone in a truck on their meteoric rises through the mid 90s to 2000s. I’d eat that shit right up and be first in line to see this.