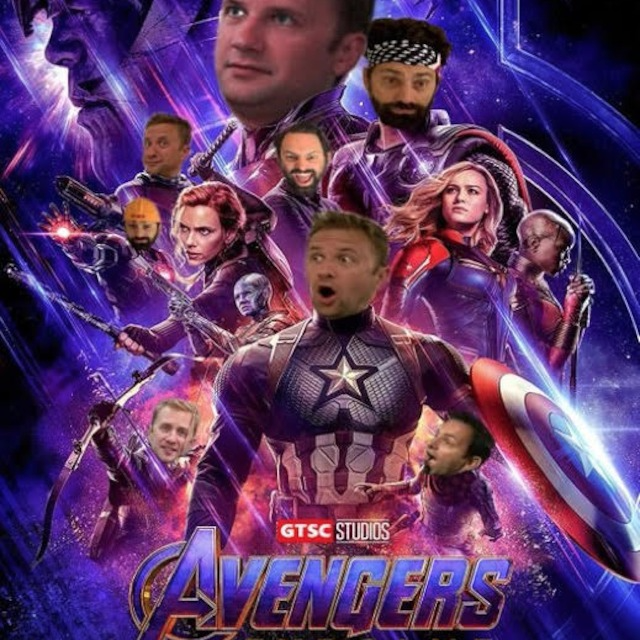 “Avengers….assemble!” – Avengers Endgame. This seems like a cop out, but I was watching End Game for the 50th time this weekend and every time the Avengers all appear, I get goosebumps. I’m not sure a single line was ever more perfectly delivered than when Captain America called his crew together. I often say this when I’m calling my two dogs. Sure it’s not as dramatic, but I put my heart into it.

Gotta say it in the whitest fashion like Banky did in this film. He says it when his gay, black comic friend is giving a black power speech. Perfect timing is key with this one along with tone and with people who know films.