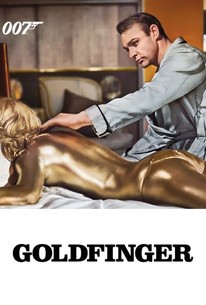 Bond tells that to a woman so he and Felix Leiter can talk shop. Can you imagine if someone did that in today’s climate? He’d be tarred and feather faster than I turned off American Pie: Naked Mile. But it’s still fun for people who are in on the joke and know you’re joking.