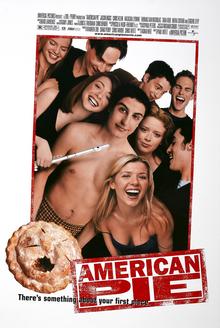 -Probably Bill Paxton’s most memorable line in any of his movies ever done. This is where their rescue ship crashes and he realizes there’s no one coming to rescue them on the planet of Aliens.

-I mean, there are a TON of times to drop this beaut. Playing a video game and it’s over. Sporting event where a team is getting their ass kicked. Watching your buddy try to talk to a woman at a bar and she’s having nothing to do with him. This baby is a swiss army knife, useful for a ton of situations.