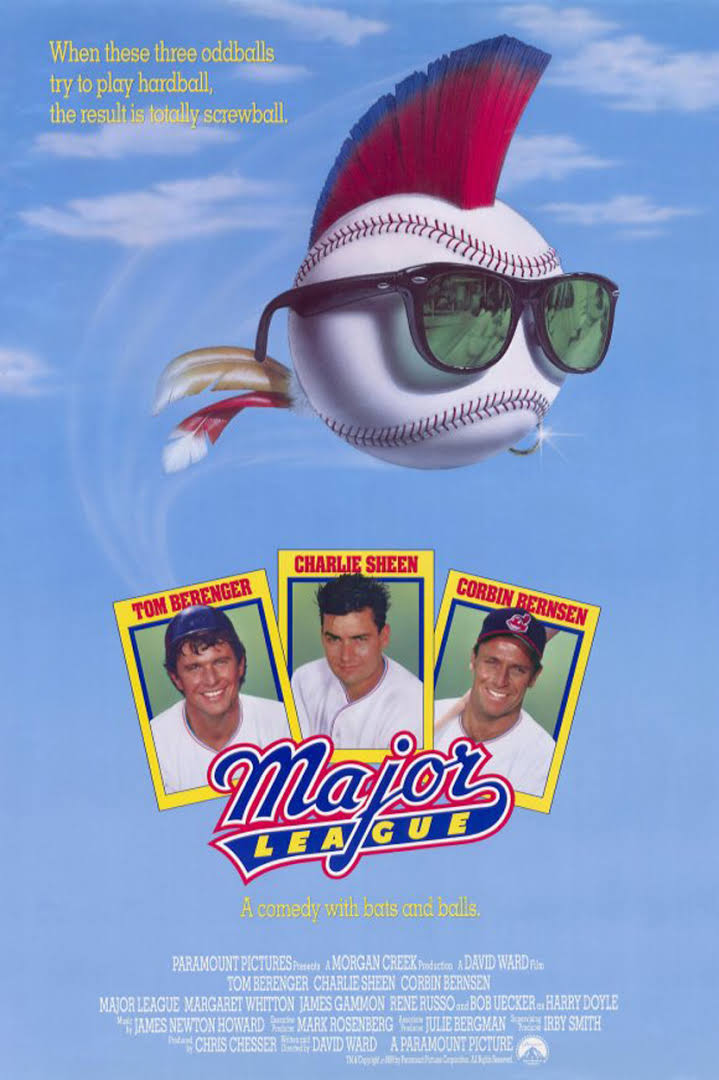 In honor of baseball starting soon…

“Come on Dorn, get in front of the damn ball. Don’t give me this ole bullshit.” Major League 1989

Roger Dorn playing a lazy hot corner and Lou Brown (best coach in any film) comes out and gives him the business. This is probably the best quote in that film as I’m sick of “juuuust a bit outside” as that’s for the middling or barely fan of the game. Everyone knows this quote if you’re remotely into baseball and baseball films.