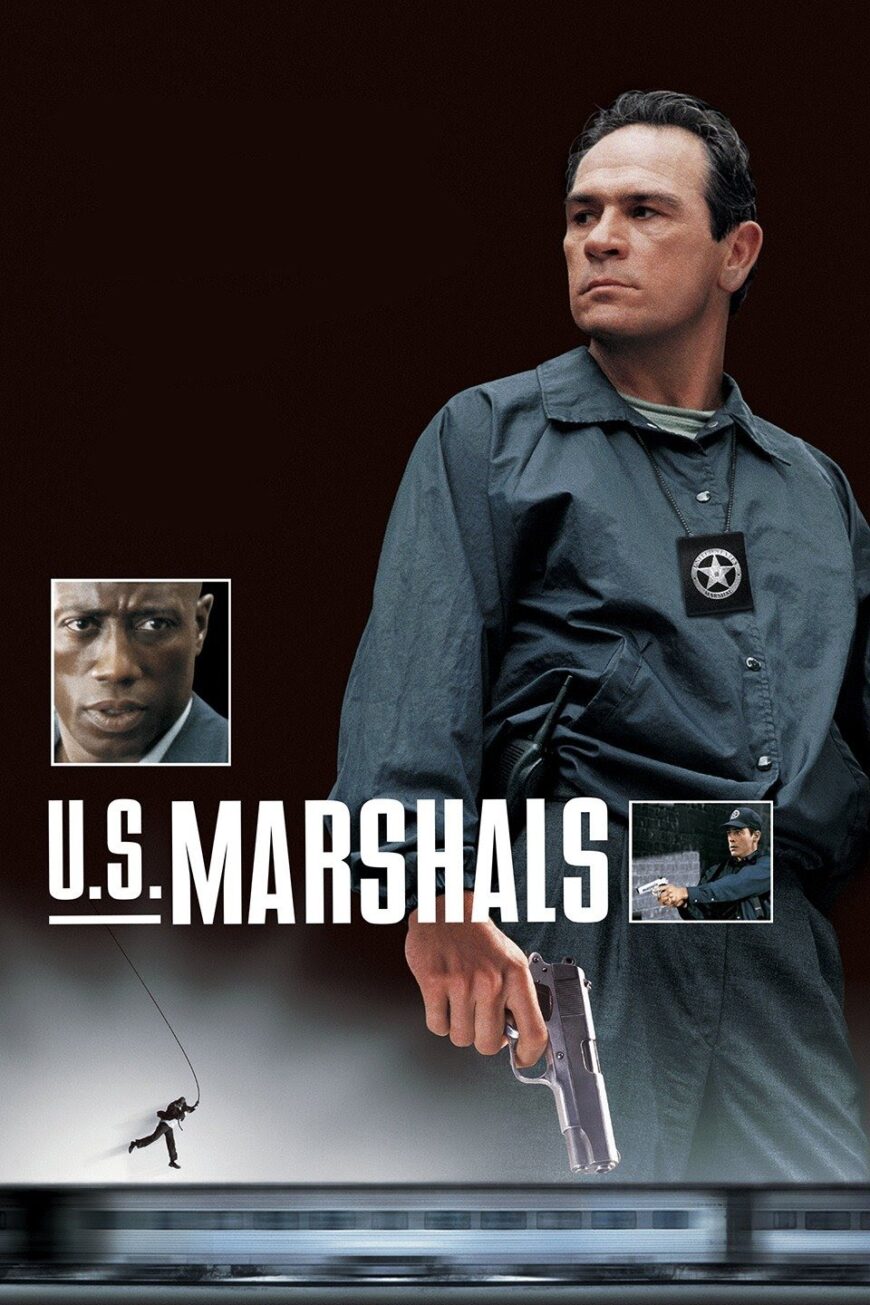 Yup, if you’ve read all my blogs this week, this one shouldn’t be a surprise. I’d like to see Zack Snyder’s full Justice League trilogy. I think the story has finally earned it. After watching the Snyder Cut I feel invested in these characters and…I actually care about them. I want to see how the epilogue nightmare scene pans out and I want to see more Justice League members. DC is finally on the verge of giving us something that could resemble the quality of the MCU, it would be stupid to walk away now.

You know what film that just didn’t resonate with me? A lot, I know. But U.S Marshals (sequel to the Fugitive) really dropped the ball. Tommy Lee Jones was amazing in the Fugitive but was his character THAT enthralling we needed another sequel in that role? And what are the chances that TLJ catches ANOTHER fugitive who HAPPENS to be innocent…again? This was completely banal and unnecessary.