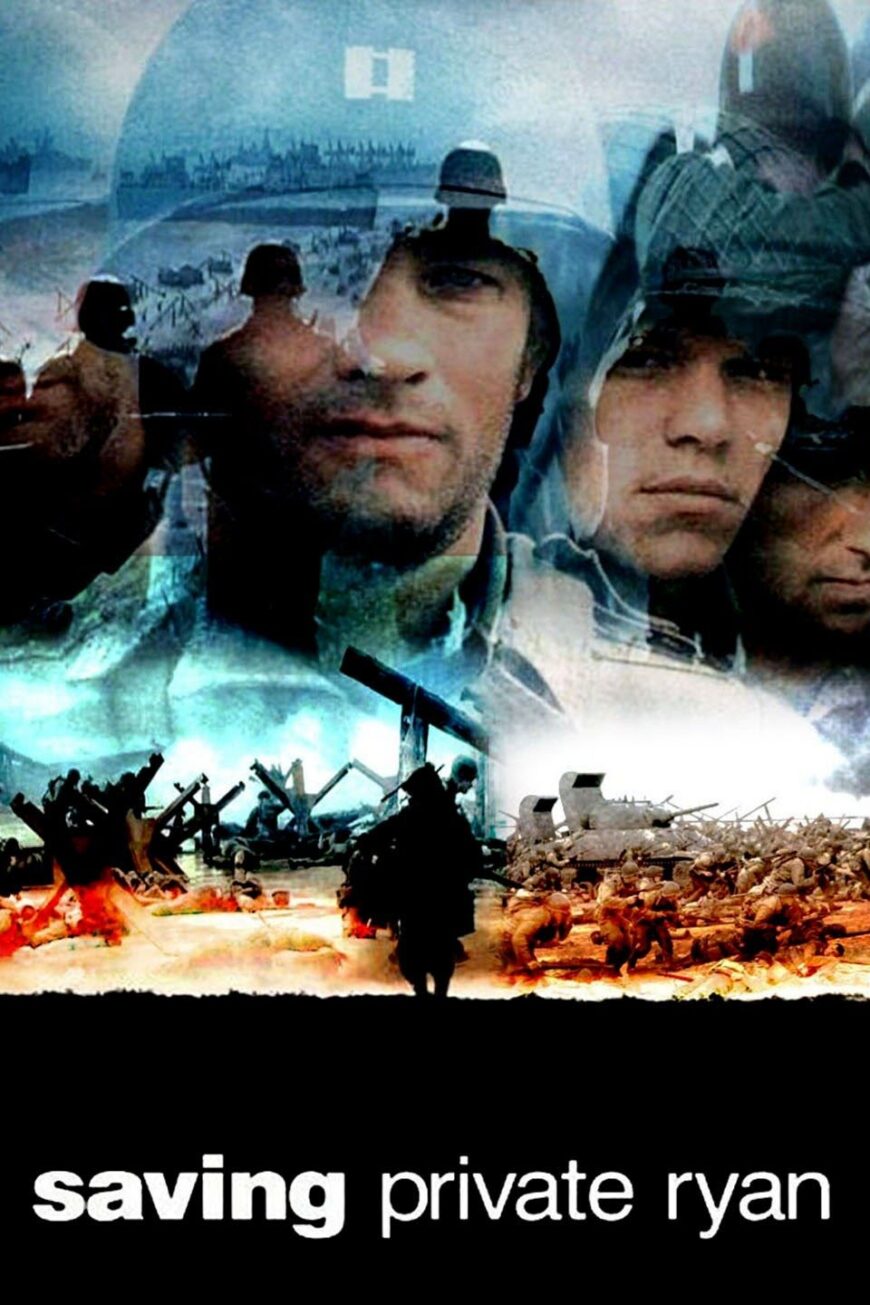 I love it when I get two bites at an apple. I would love to see a sequel to Lockout. It won’t happen, but they set up a really cool, futuristic universe and Snow was a compelling character. I’m a big fan of Guy Pearce and I think he’s been underused. He deserves a franchise, but, by now, he may be too old for an action franchise. Oh well, I can always hope.

How about Saving Private Ryan 2: Back in the shit? As in they have to save him AGAIN to make sure he REALLY gets home. No, I’m really serious. No, I’m really not. How about Risky Business 2? We all know Joel was an entrepreneur and could’ve made himself another den of whores while attending Princeton? He could’ve set up shop inside at Hoagie Haven (best cheesesteak I’ve ever had, right here on Nassau street. Tell em I sent you. Then enjoy the quizzical look on their face as they either pretend to know me or fake smile slightly as they hand you your food) and had Ivy League guys with sweaters draped over their shoulders pay off his student loans in half a semester. Rebecca DeMornay comes down on weekends to bang him and help him find new prostitutes while Joey Pantoliano makes his like troublesome again. See, I’m good at this. Get my non-existent agent on the phone, post haste.