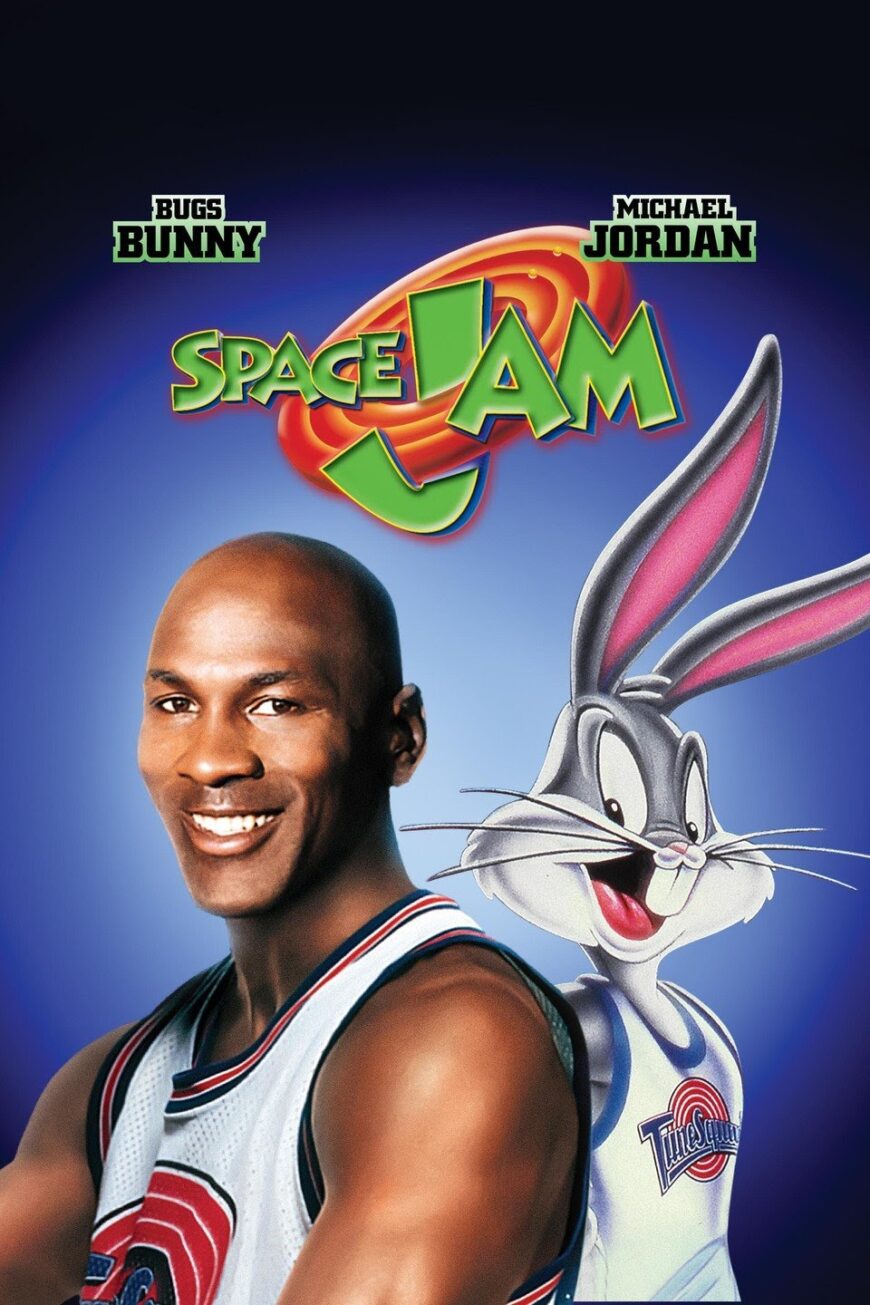 How about a sequel to the Proposal to make Kevin Israel happy? You know what wouldn’t be the worst idea? A Billy Madison sequel. Hear me out. He has a kid that has to repeat college and then Billy decides he wants to join his boy go through college. And then hilarity ensues. Honestly, it can’t be any worse than Pixels or Jack and Jill.

Can I tell you how much I DON’T want a Space Jam sequel? A lot. A whole lot! First of all, aside from the soundtrack, the original was barely memorable. I don’t remember much other than wondering how much MJ got paid for this crap. And now it looks like LeBron has to do everything Jordan did, so he’s getting his own Space Jam movie. Sorry Lebron, while bad, I think MJ’s will still be better, but that is a VERY low bar.  I predict a massive, terrible bomb. After my Tom & Jerry experience, I’ve given up on the “cartoons interacting with real people” nonsense. This one is going to stink. You heard it here first-ish (I’m sure I’m not the first to say it).