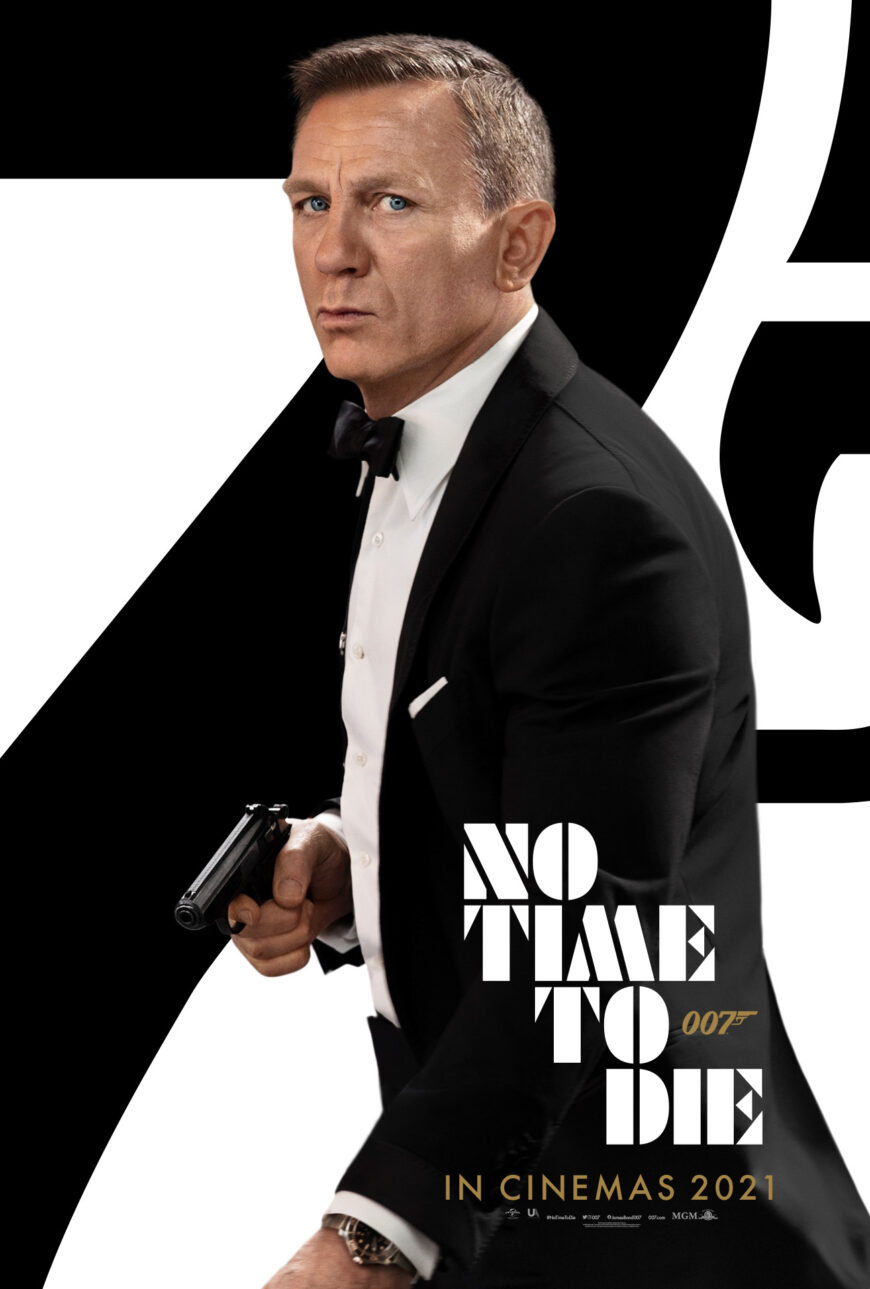 This is in the Criterion collection and it’s the story of an robbery gone wrong in Belfast. And I couldn’t give a shit after 25 minutes or so. It felt clunky and I’ll probably get shamed for not appreciating it because of it being deemed a classic. But I don’t give a shit; it was boring and my time is more valuable than pretending to like something that was revered when it came out and barely anyone cares about it now.

Here’s the conversation I had with Kevin Israel regarding this film: Me: “You see Midsommar?” KI: “Yep. Hated it. A lot. It’s the story of a group of college kids with a couple of them doing their thesis on Swedish culture. Turns out, the commune that they’re staying at is pretty fucking weird and shit goes sideways. It’s weird and several WTF moments. I can see why people hated it because it has that “artsy fartsy” feel that the snobs think you’re dumb if you don’t like it. I thought it was FINE. Definitely unique, definitely out there. Won’t watch it again but certainly not defending it.