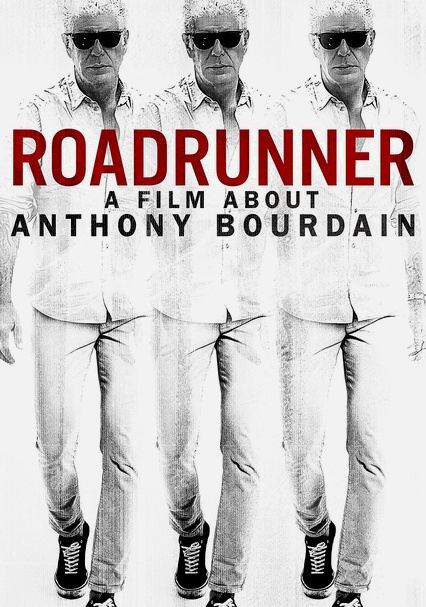 I saw the latest MCU release this past weekend and set my expectations bar low…real low. The reviews hadn’t been great and, from the trailers, it felt like a very different type of movie from other MCU fare. Well, it wasn’t ALL that different. We met a big cast of superpowered characters, a vague villain, and vague motivation for all. The movie felt long, but it still wasn’t long enough to make me really care about anyone on screen. Kit Harrington’s character got the least screen time, and yet I found him to be one of the more interesting people. There were a few “bad guys,” and the one that had the most potential, they killed off unceremoniously. This one should have  been a series or, at least, a couple of movies to get us invested in the cast. Not horrible, but not great. 5.5/10

Brazilian film where a poor village has UFO sighting and strangers appear that seem up to no good. It’s in Portuguese and English so you’ll have to pay attention throughout to the subtitles. It’s a very interesting concept, starts off slow, and then finishes with a flourish.

I hated Spinal Tap; I want people to explain how this is funny and I guarantee it makes as much sense as driving with a flat tire on the turnpike. But to be fair, I wanted to give Best in Show a chance and wow, it’s just as bad. A dog show competition with all of Christopher Guests’s usual suspects. And I could care less. Quirky needs jokes to be be funny. And this ain’t funny. Bailed after an hour which in retrospect should’ve been 25 minutes. Terrible film.

I get this was supposed to be itchy and a nod to sci-fi B movies. I get this is supposed to be dark “humor” but this was nothing short of a mastodon shit. This was my first time seeing it and boy, I’m glad I didn’t rush. This blew MORNING BONER dick. Complete waste of time; not funny nor entertaining one bit. And yeah, we get the War of the Worlds tie in. Amazing this many A listers wasted their time with this so obviously, they got a hell of a payday.

I’m not one of these people enamored by cooking shows. I read 2 of Bourdain’s books; Kitchen Confidential was fun and his second book’s title escapes me so that’s not a good sign. I never watched Bourdain’s shows so I don’t have any kind of emotional ties with him. This film is just FINE. Bourdain obviously had psychiatric issues but I didn’t really connect with him through his story, it didn’t strike me as all that interesting. Nothing gained, nothing lost.