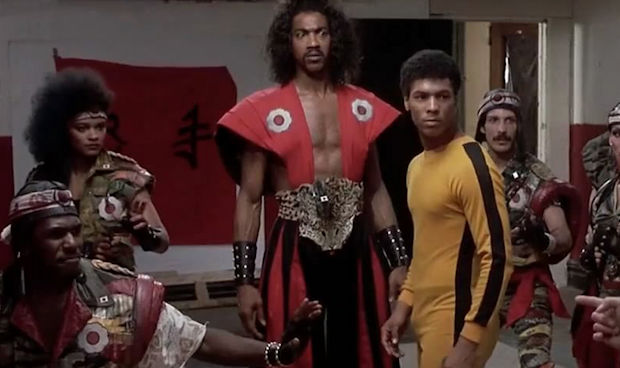 I haven’t caught too many movies recently, but I did watch the first episode and half of Wheel of Time, the Amazon series based on the epic book series by Robert Jordan (RIP). I read the first three books in this FOURTEEN book series and bailed, so it’s not too surprising that I only lasted an episode and a half with the TV show. The Wheel of Time story is incredibly complicated and I knew it would be hard to translate to the screen. The pacing felt rushed and yet dragging and the characters were dull. Terrible special effects and convoluted storytelling made this one that I’m going to pass on. We all only have so much time in our day, and with the mass amount of content out there, I’m not wasting my time with mediocre shows.

The story of the Zodiac killer in SF starring 2 Avengers and a villain in Spiderman, Mark Ruffalo, Robert Downey Jr, and Jake Gylenhaal. David Fincher directs this so you would think this keeps your butthole clenched for 2 hours. It’s nothing special, it’s FINE. Saw this in the theater when it came out and it’s still the same feeling I have today, pretty dry.

People defend this as a guilty pleasure and I can’t even see a single moment why. It’s 80s cheese but in the worst way possible. You’ll get shivers up your butthole when you encounter the Chinese guys that bodyguard, “The One.” The SJWs would have a FIELD day with the cultural appropriation; I can’t stand it because it’s cringeworthy terrible. I’m floored I made it through the whole movie again.

Nic Cage tries to put on a NY accent and it’s funnier than Dumb and Dumber. This was so half assed put together and felt so amateurish. Cage’s fake bravado outbursts as a wannabe hothead gangster just makes you say out loud several times, “NOPE!” David Caruso sleepwalks through this boring tale of criminal turned family man turned police snitch. This is bad 90s thriller that never has hardly any real tension and the ending is meh.