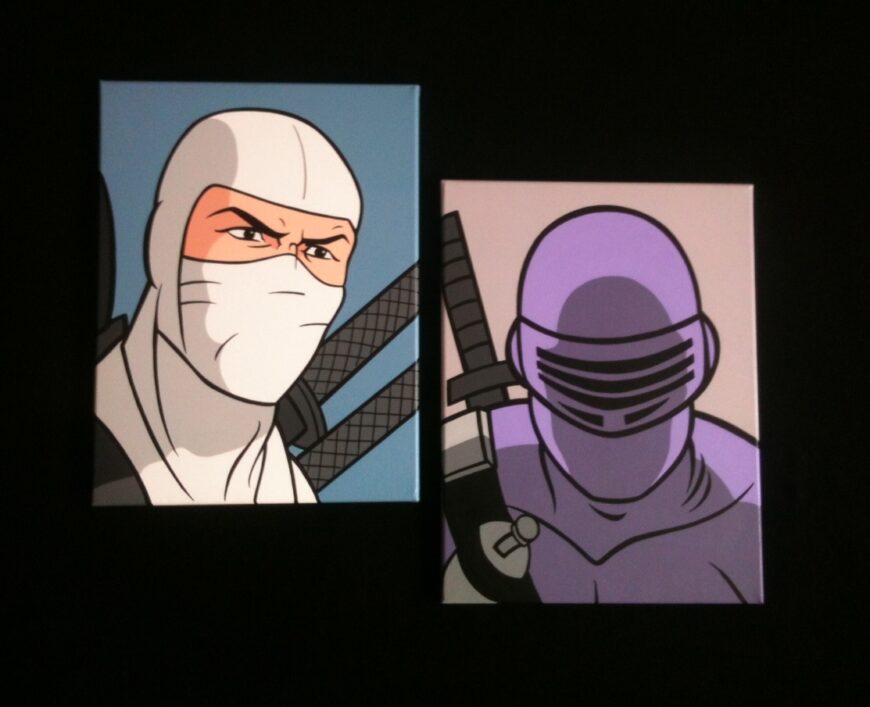 A thriller about a family on a tropical holiday who discover that the secluded beach where they are relaxing for a few hours is somehow causing them to age rapidly reducing their entire lives into a single day.

I went into this one with low expectations. M. Night can be very hit or miss, but I was pleasantly surprised. Aside from some awkward dialogue and a few plot holes, I really enjoyed it. The plot grips you from the start and it never slows down. It leaves you with some cool concepts to talk about and it has a complete ending. There are even some solid scares worked in. Not M Night’s greatest movie, but a worthwhile watch.

The hills are alive with the sound of payola! Because the early reviews were GLOWING for this abysmal piece of shit and then everyone finally saw this and the word got out. Here are a few problems in a nutshell: 1. This film is about selling weapons and hey, good fortune as GI JOE has a character that was known as an arms dealer. Destro! But guess who’s not in this film? 2. Storm Shadow’s clan (he’s good until the end) makes Snake Eyes do 3 trials to prove he’s worthy and the 3rd trial is pure ludicrous: 4 monstrous boa constrictors (not Cobras?) that are CGI and live in an underground chamber that await challengers but my question is how are they taken care of and fed? 3. The way Storm Shadow turns evil is such a lame ass way; it’s akin to him throwing a tantrum and storming (lolz) out.

I get that this film is over 50 years old and shocked the shit out of people back when male prostitutes would have caused pearl clutching and fainting. And this film is the reason asshole tourists in NY yell, “I’M WALKING HERE” while crossing Broadway in Times Square. If you love the song, “Everybody’s talking”, you’ll love this film because they played this at least 5-8 times throughout. And I hate this song so I’m fucked. But this really doesn’t stand the test of time; Voight and Hoffman give great performances but the story is weak. This easily influenced a ton of filmmakers in 69 but in 21, it’s just a meh story with psychedelic camera effects.

Disney has been off its game (non Pixar) films of late. Luca was weak, Onward was decent, but this film….hoofa! I didn’t care one iota about Raya, the Last Dragon, or the villain. Completely unremarkable and man, this hurts to do it but I was bored to shit with this one.