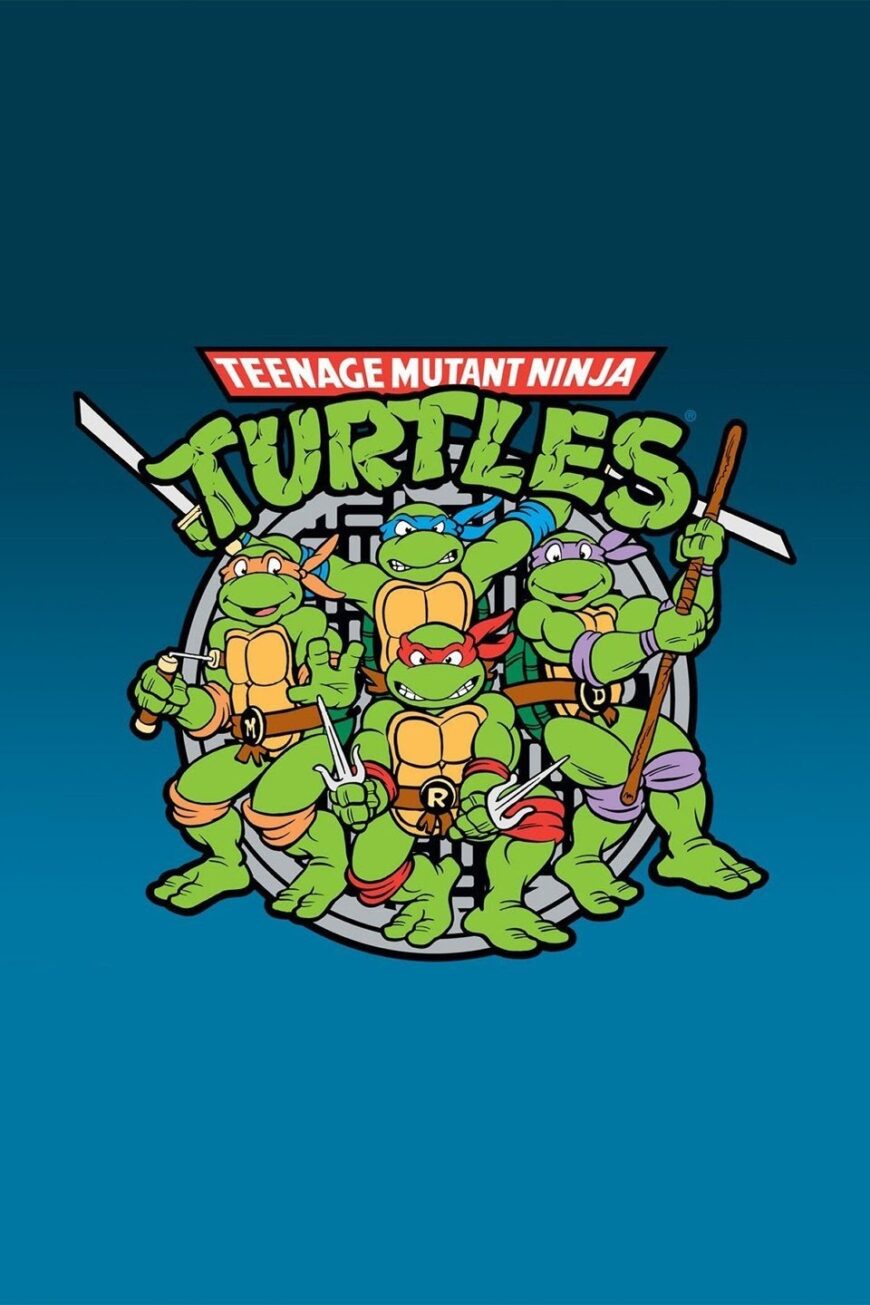 Kevin Israel: OK, hear me out. I think it’s time to give Teenage Mutant Ninja Turtles another shot. I know, I just had a blog about remakes being terrible, but I think TMNT has legs. Here’s the thing – No CGI. I want guys in suits and make the movie fun! It’s not hard and the characters are already beloved. Just don’t overthink it. COWABUNGA!

Kevin Gootee: TMNT has been tried many times and wow, failed on each reincarnation. The original, after recent rewatch, isn’t that great. The Michael Bay ones were bad. The animated version was ok. I think all that karma has been sucked dry to go to hole one more time.

You know what I want to see? Atomic Blonde 2. Charlize Theron kicked some major ass and she was a solid character in the first one. Enjoyed the first one and they made a lot worse sequels so why not give her a go?