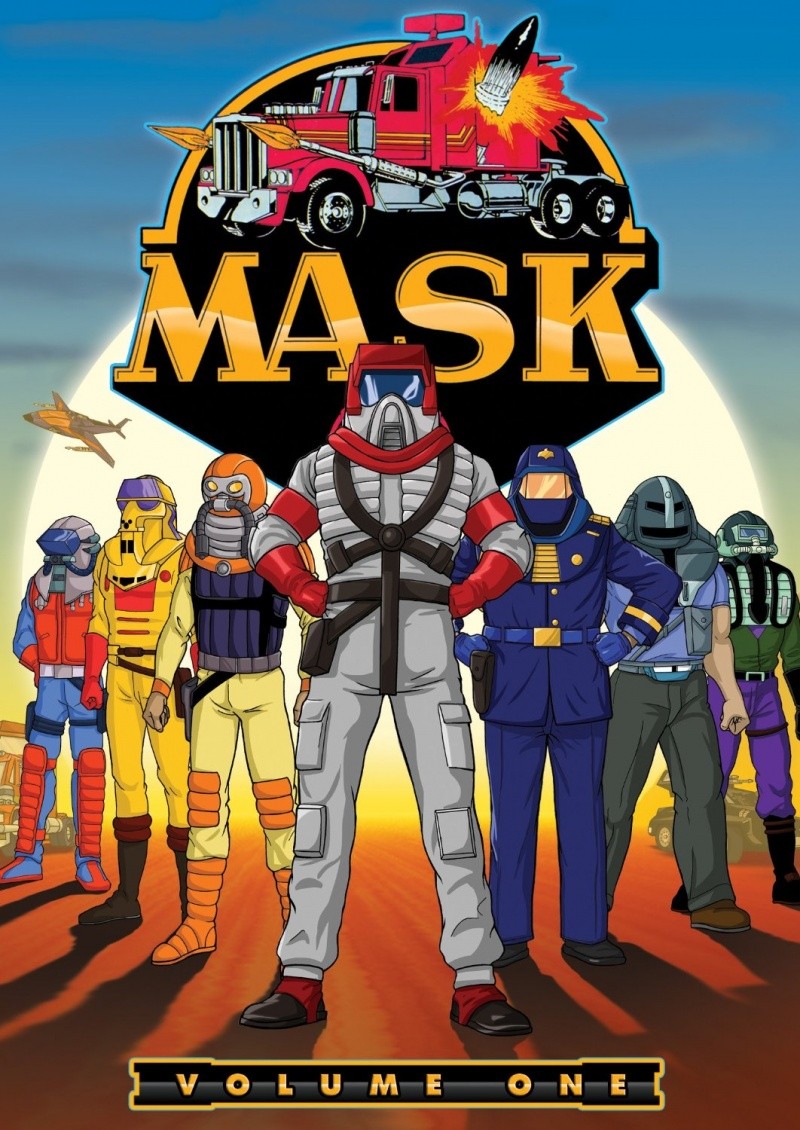 Kevin Gootee wants to see this made:

Damn, KI stole my thunder AGAIN in this category. Call me weird but goddamn, I want another King of Kong documentary because a LOT has transpired since the film came out. Billy Mitchell, whom Steve Wiebe, battled to for the high score of Kong, was caught cheating. I want to know more about the cheating as well as what he’s been doing in the meantime and if he cares about getting that world record again.

Kevin Israel wants to see this made:

Mask – No, not the 80’s movie starring Cher. The 80’s cartoon featuring cars that turned into other vehicles. Man, I loved the toys and the cartoon. The main characters all had helmets with powers and vehicles that could transform! I know! How hasn’t this been made yet? What’s that? Oh, there are Transformers and superhero movies that sound much more interesting? Yeah, probably. OK, maybe this isn’t such a great idea. But hey, it could still happen because…you know…money.

2 thoughts on “Movies we want made and probably you do as well. 7/2/21 GTSC podcast”