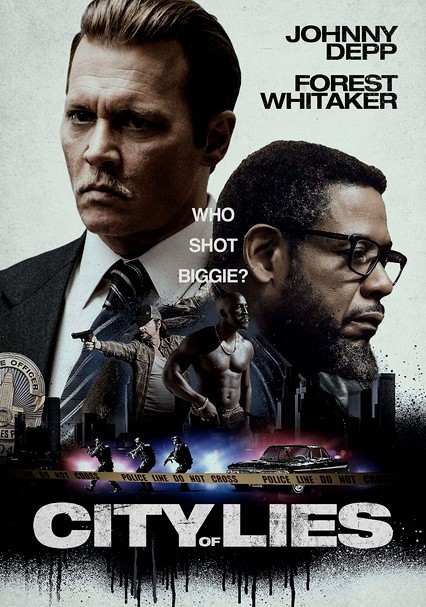 Nobody (2021) with Bob Odenkirk. Still fantastic, definitely give it a watch.

Story of the 1919 Black Sox scandal who threw the World Series because their owner, Charles Comiskey, was notoriously cheap. Man, I forgot how solid this is, absolutely no fat on this at all. A must watch if you’re a baseball fan, hell, if you’re breathing.

35th anniversary just passed this weekend so I threw it on for old time sakes and goddamn, Jack Burton is such an iconic but underrated character. Cult classic and wish it got more love than it did on its initial release. EASILY passes the remote test and quotable as hell

A Pixar film that I didn’t recall seeing but glad I did. Riley has different emotions in her played by different voices that guide her through being a kid. Not on the same level as Toy Story, Incredibles, or Monsters Inc/University but still solid. It’s not LOL funny but certainly cute and definitely got me to well up a few times. If you have kids, forget it…you’ll hug your kid even harder and demand they don’t grow up. I know I did.

It’s New Years Eve, 1981, and we follow a bunch of mid-late 20 somethings and even underage girls from RON-KONK-A-MO as they seek out parties, relationships, or solutions to their problems. It’s a who’s who that turns out to be a punchbowl of who gives a fuck. The characters are as interesting as stale bread crust heels and you feel nothing for any of them. Even Dave Chappelle who plays a cabbie all about peace and love (Insert Ringo Starr soundbite about not signing anything anymore and warning you with peace in love) is a complete nothing burger in this film. I have no idea how I made it to the end of this film except it played in the background as I did work on our amazing podcast.

Reese Witherspoon is a goody two shoes who will stop at nothing to win her class presidency. Matthew Broderick loves his job as a teacher who gets in her way. People love this film and it’s…fine. No one owns this, no one gives this a second thought.

Forrest Whittaker is a journalist chasing after LAPD cop Johnny Depp to get to find out who killed Biggie Smalls. This was supposed to be the realist of fictional stories and get into the nitty gritty who and why they killed Christopher Wallace. It’s very “meh” and did I learn anything? Nah.