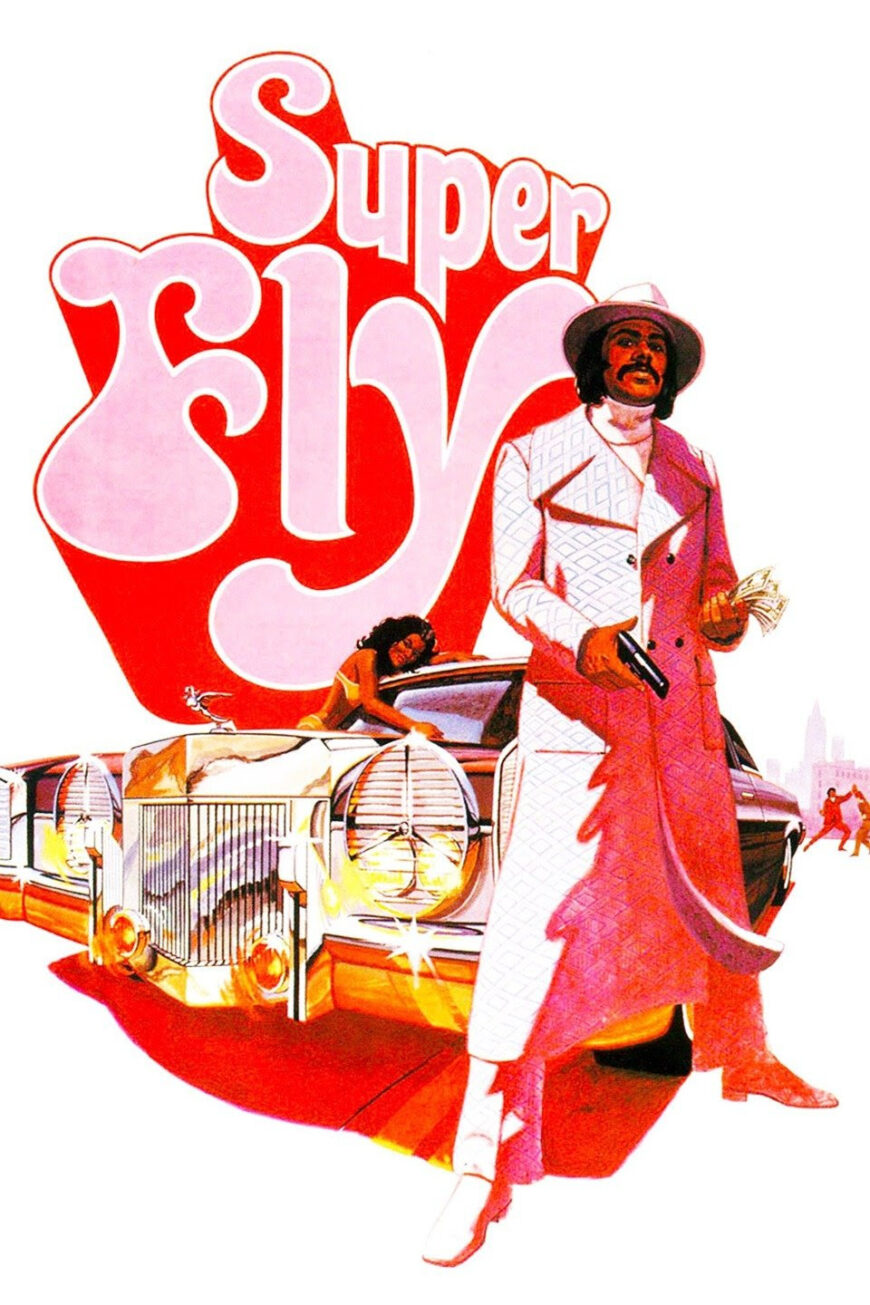 The what? Exactly. This tried to be Porky’s a year after the fact. And Porky’s wasn’t even good, not apologizing for that take and if you think so, you’re watching with nostalgia glasses on. The Last American Virgin was made my Cannon films; the same masterminds who brought us Masters of the Universe, Bloodsport, Cyborg, and other insanely shitty B movies. The writing was lazier than anyone coming back home after after a long weekend in Vegas. The “jokes” were complete dogshit and BEYOND hacky. The dialogue elicited multiple groans from yours truly. After 20 minutes or so, I started fast forwarding to the topless women. Yep, I’m shallow as fuck and could care less if you disagree. 1/10

I suspect it was this and Shaft that kicked off the blackspoitation movement. The score by Curtis Mayfield is iconic but the writing is robotic, formulaic, and uninspiring. It’s the story of a coke dealer in the 70’s NYC trying to get out. We’ve seen these tropes 8 million ways to Sunday. The dialogue in this film also sucked as did the scene where one of Superfly’s guys got hit by a car. Some of the worst editing you’ll ever see. It was fun seeing the old, gritty NYC but that’s about it. If you saw this when it came out almost 50 years ago or shortly thereafter, I highly doubt you think it holds up. And man, they replay, I’m your Pusher, throughout the film with photo montages? Ugh. This film may have started a genre but this rusty can shouldn’t be the face of it. 2/10