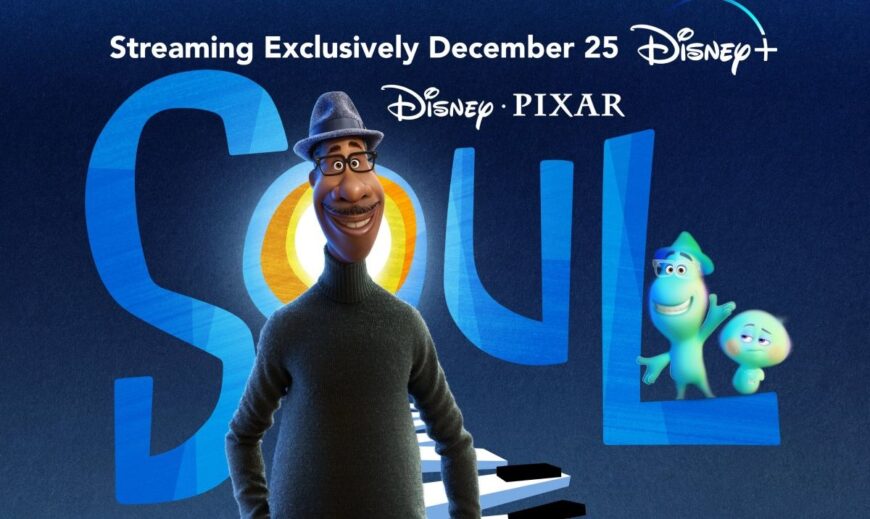 Soul 2020- Jamie Foxx is a jazz musician about to get his big break when he falls through a manhole cover and dies. However, his soul is in purgatory with Tina Fey’s character while he tries to navigate back to the real world. Wanted more of Jamie Foxx’s character, less of Fey’s. It’s solid, definitely enjoyable, but it’s not Toy Story or Incredibles. 7/10

Last of the Mohicans 1992- Daniel Day Lewis is an American Indian (but he’s a limey IRL, DAMN YOU WHITE WASHING. Just kidding, we could care less) who falls for the English garrison’s daughter. Pretty good 7/10

Men in Black 1997- Will Smith after he got Aunt Viv fired but before his wife fucked his son’s best friend. You know the story and yes, still holds up. D’Onofrio kills is at as the evil alien. 7/10

A Time To a Kill 1996- A lot of good stuff omitted from the book in the screen version. Felt a little sanitized but at least we got Samuel L Jackson to give his infamous line, “YES THEY DESERVED TO DIE AND I HOPE THEY BURN IN HELL!” 6.5/10

Great White Hope 1970- James Earl Jones plays a boxer with a white girlfriend who gets arrested for taking her across state lines. It felt awkward watch JEJ acting like a cartoonish southern, racist, character despite him being black. And boy, if someone could’ve used braces, it was him. I can see why it won awards and why it’s important. It had its moments and definitely importance but it lagged at times. 6/10

The New Mutants 2020- Don’t watch this and expect to see any of the old mutants we’ve all known to come and love except from a scene in Logan. And if this film wasn’t so short, I would’ve shut it off. The end villain was fucking ridiculous. People would be a lot unkinder to this if it had a run in the theater that wasn’t cut short because of covid. Thank Christ I didn’t pay to see this. 2/10