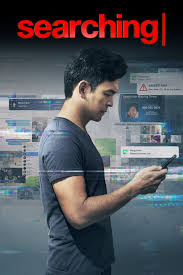 Daniel Craig plays a decent Bloomqvist in the first of the trilogy. Rooney Mara is the title character and does a solid job. Although for some reason, this dragged more than the Swedish version did. It’s still decent but I’d read the books and watch the Swedish versions, you’ll like them better. 6/10

Nicholas Cage, Willem Dafoe, and some other dude are recently released criminals and go right back to their garbage ways. It’s a mess and I turned it off after 40 minutes. 1/10

Teens at a party experience a phenomenon where an alien rock lands, hits the electrical lines, and people start becoming duplicated. A bunch of Groundhog Day stuff happens