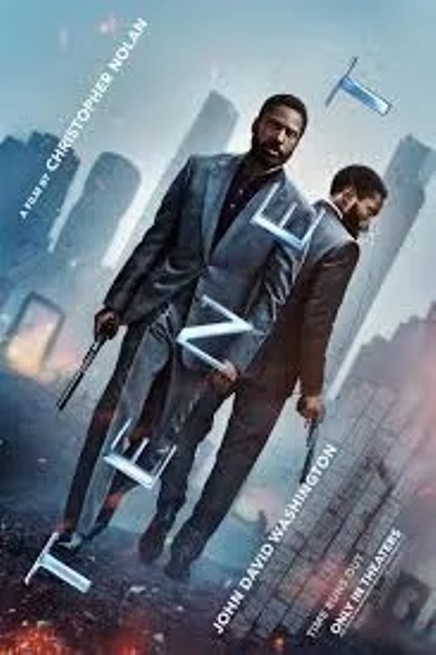 Justice League Dark: Apokolips War 2020:.  This is a much darker superhero cartoon film I’ve ever seen.  I was told by several how great it was but man, it was too nerdy and granular in the superhero genre for me.  It didn’t grab me and I’m sure if you’re big into comic books, this is up your alley.  And do NOT let the kids watch this, super graphic and rated R for a reason.  4/10 but again, I’m not the audience.

Robin Hood 2010: Russel Crowe takes the identity of Robin of Locksley.  This bombed and I can see why.  Bailed out after 40 minutes and I just didn’t give 2 shits.  Cate Blanchett was an interesting Maid Marion but this did nothing for me.  Guess I’m in the majority on this one.  Didn’t bother with the recent Taron Edgerton/Jaime Foxx version either and I’m willing to bet the Kevin Costner version won’t be holding up that well either.  2/10

Michael Clayton 2007: George Clooney plays a “fixer” to help get a lawyer who literally goes off his meds and could screw up a potentially huge class action lawsuit.  I don’t know how I made it through the whole thing but I couldn’t care less.  Tom Wilkinson played said crazy lawyer and he was the sole bright spot of this vanilla vehicle stuck in first gear.

The Big Short: 2015 Good rewatch value on the Adam McKay directed story on the housing market collapse.  But not enough of Margot Robbie in the bathtub for my taste.  Margot Robbie can tell me my parents have 4 hours to live but as long as she does it in the nude, everything just becomes cream cheese.  7/10

·  I’m not going to mince words; this movie was awful. There was actually nothing good about it. The plot was a mess, the old characters felt like husks of who they once were, and the new characters were painful and received no development. Keanu seemed like he was going through the motions and forgot how to “act” like Ted Theodore Logan, so he just did a bad impression. It was almost like John Wick was doing Ted. And we now know why Alex Winters hasn’t been seen since B&T2 – he can’t act to….save the world! And the daughters…oh the daughters. They were painfully one dimensional and the way the plot revolved around them felt forced and unnatural. The two girls were told to do Bill & Ted impressions but probably only shown video of OTHER people doing Bill & Ted. UGH. Look, I could go on, but there’s no reason to. Just avoid this movie and go watch the original. I hate how bad this was.