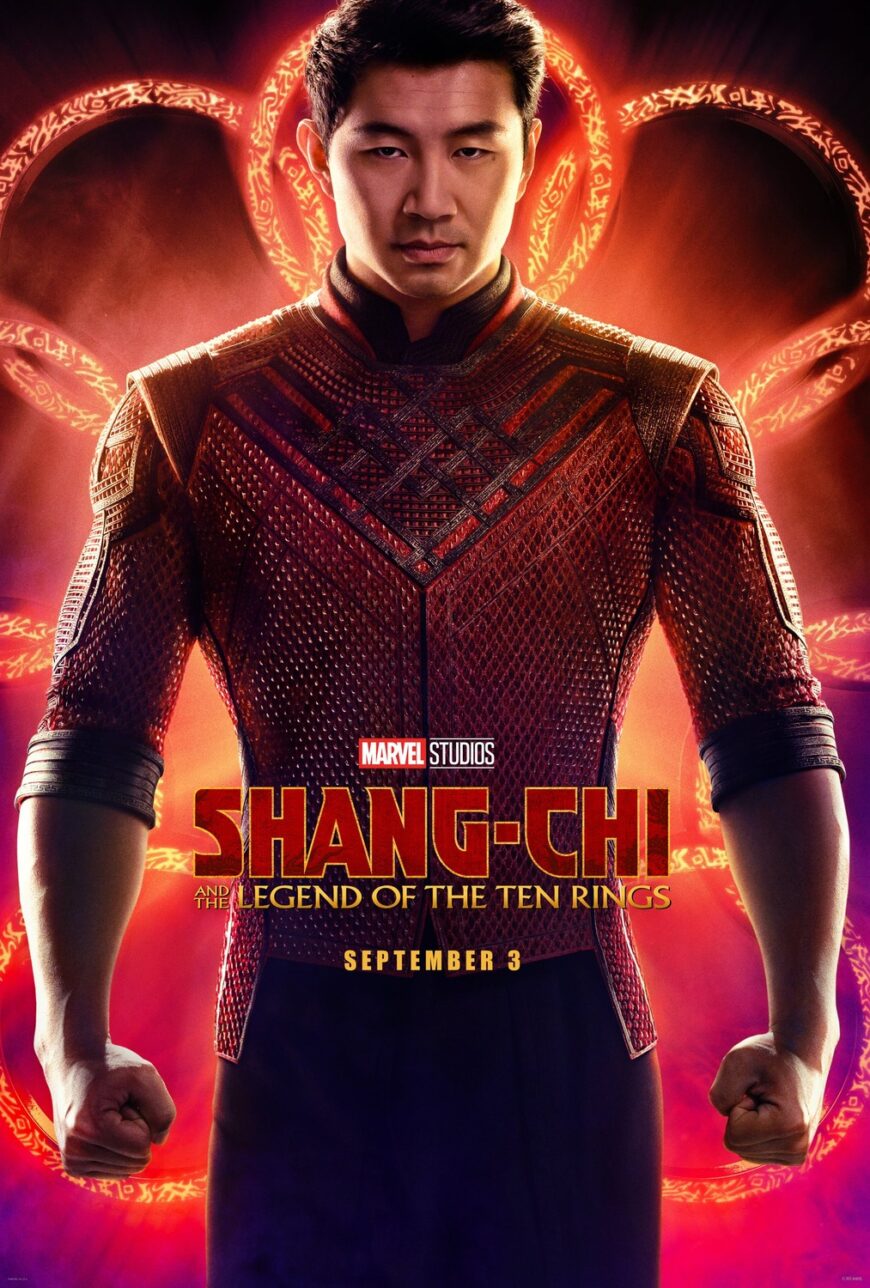 This is not good. The Rescuers head down to Australia to save a boy from a poacher. Not even one of the all time great actors, John Candy, cannot save this dirty diaper. The Rescuers are barely in this and you really feel nothing for the kidnapped boy. It’s a real snoozer and I’ll assume this is the reason why they didn’t make a 3rd film. After a bit of googling, they planned to do a 3rd Rescuers film in 1996, the deaths of Eva Gabor and John Candy caused them to shelve the idea for good. No matter, they couldn’t have continued as is but I wouldn’t be shocked if this was a live action reboot…

The salesmen films of all films. You get powerful performances from Jack Lemmon, Al Pacino, and the cameo of all cameos, Alec Baldwin delivering one of the most powerful 3-5 quotable moments in movie history. You can argue that the dialogue being spoken in bullet point fashion isn’t how people really speak. But it’s a great set of characters and still holds up with ease.

Wow, I saw this in the theater and thought it was pretty decent/alright. Tom Cruise bats .750 in my book but this , yikes. This story of Cruise getting swagglefoosed by Nicole Kidman when she admits she wanted to fuck some random dude awhile back and then Cruise ends up at a high end/ritualistic orgy is just meh. Yes, there are some elements that do suck you in but Christ almighty, is that payoff WEAK. It’s all one big, “who gives a shit” last 20 minutes and the line is as predictable as a senator getting caught with a young boy in Thailand.