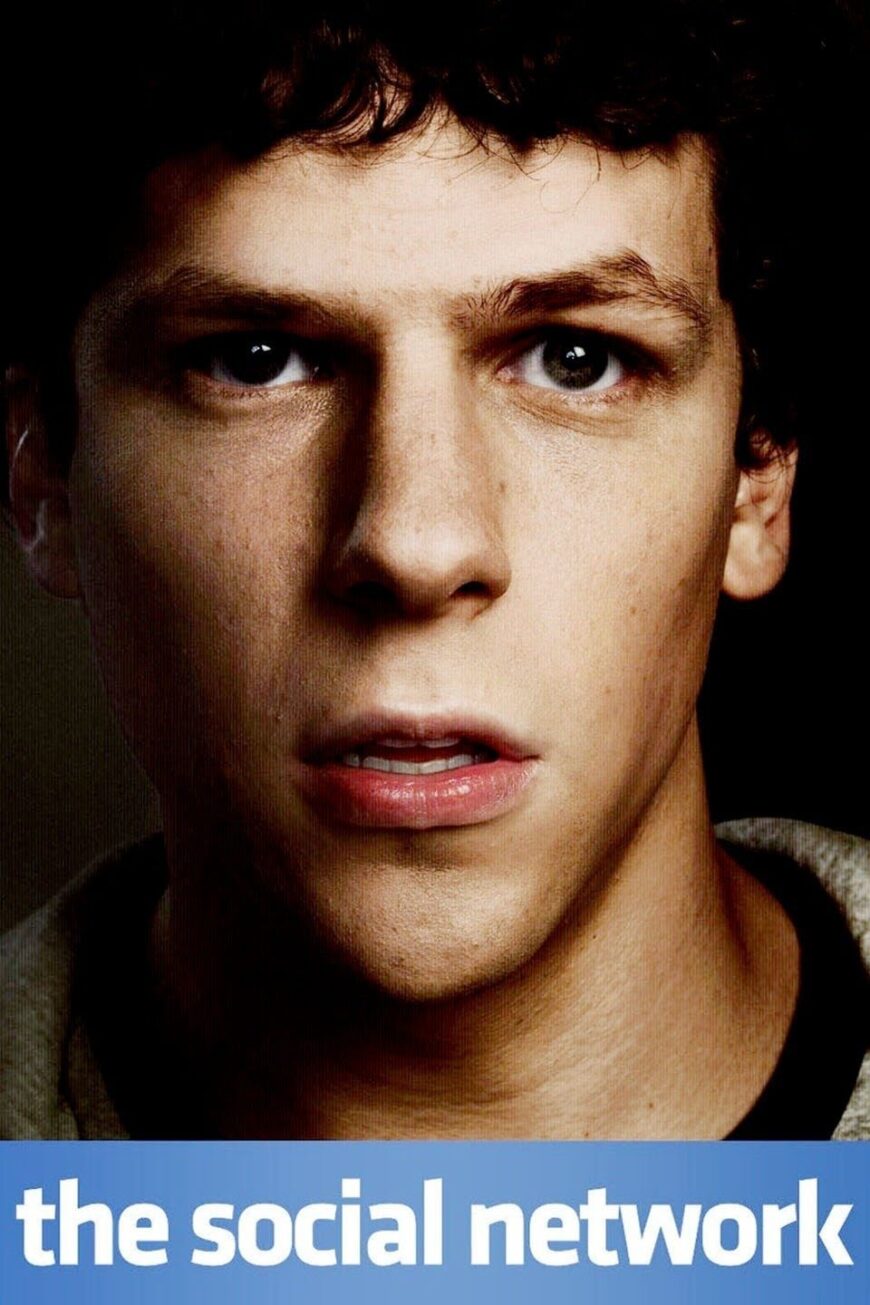 I rewatched Social Network for our podcast and one part jumped right out at me. There’s a scene where there’s a party going on with 2 women kissing in bra and panties but suddenly, all guys in the room stop paying attention. Why? Because they’re all going on the brand new Facebook. Yeah, I was in a fraternity and guess what? We all dropped our Nintendo 64 controllers playing Goldeneye if a few sorority girls decided to try and distract us. You think a bunch of nerds who rarely see scantily clad women make out are going to stop, drop, and roll over to a computer to check out relationships statuses? THAT DOESN’T HAPPEN.

Bad guy makes good. We’ve seen it a thousand times in movies – the villain with a slightly redeeming backstory suddenly does the right thing after two hours of various nastiness. Sure, it’s nice in movies, but in the real world – THAT DOESN”T HAPPEN! Assholes will always be assholes. It’s ingrained in their DNA. Bernie Madoff didn’t suddenly give his money back to all the people he screwed over because the credits were about to run. Nope, he lived a piece of shit and died a piece of shit. Cause that’s how life goes. Happy Monday.