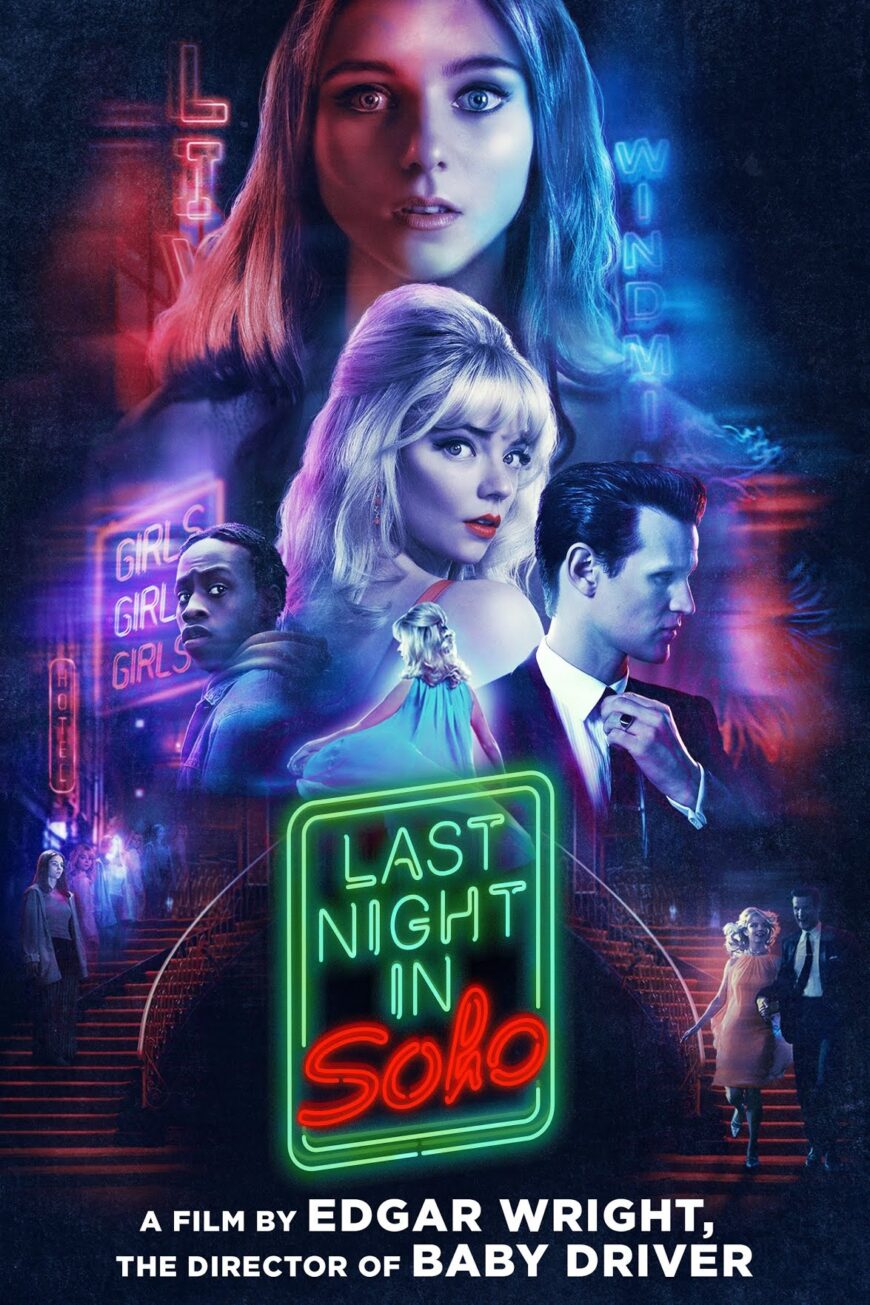 Nicholas Cage is a former chef turned recluse in the woods when his prized truffle hunting pig is stolen. I thought this was about to be the most unique John Wick parody ever but it never got anywhere close to the fighting I thought it would be. Solid start but the second half fizzled out for me.

An introverted gal moves to London to attend fashion school and rents a room from an old lady where she begins to become intertwined with the spirit of a singer in 1967 London when she falls asleep. Edgar Wright is hit or miss with me but I enjoyed this film; decent twist, and moves along at a good pace. This is a pretty decent soundtrack to boot, give this a watch.

Rewatched this with my daughter who didn’t dig this as much as other Star Wars films. I had this ranked as my 2nd favorite of the franchise because the whole Luke/Vader relationship is so powerful and goddamn, the Emperor is a fantastic villain. Although are moments that drag in this film like some of the scenes in Endor. The final battle is still so goddamn great but it’s lost a LITTLE steam.