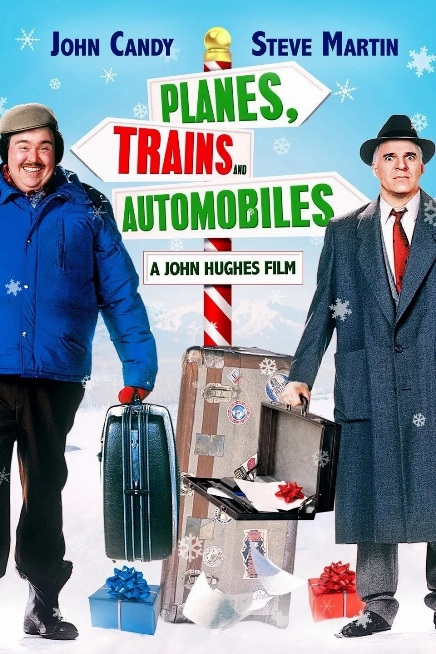 CBR.com recently featured a quote from director Paul W.S. Anderson about his new movie, Monster Hunter. The film is based off the popular videogame of the same name and Anderson explains why he doesn’t think video game movies are necessarily “cursed.” The movie stars Milla Jovovich  who Anderson also directed in all of the Resident Evil movies. So, maybe video game movies aren’t cursed, but I think with all the information I just provided that we can all agree this movie is going straight to bombs-ville.