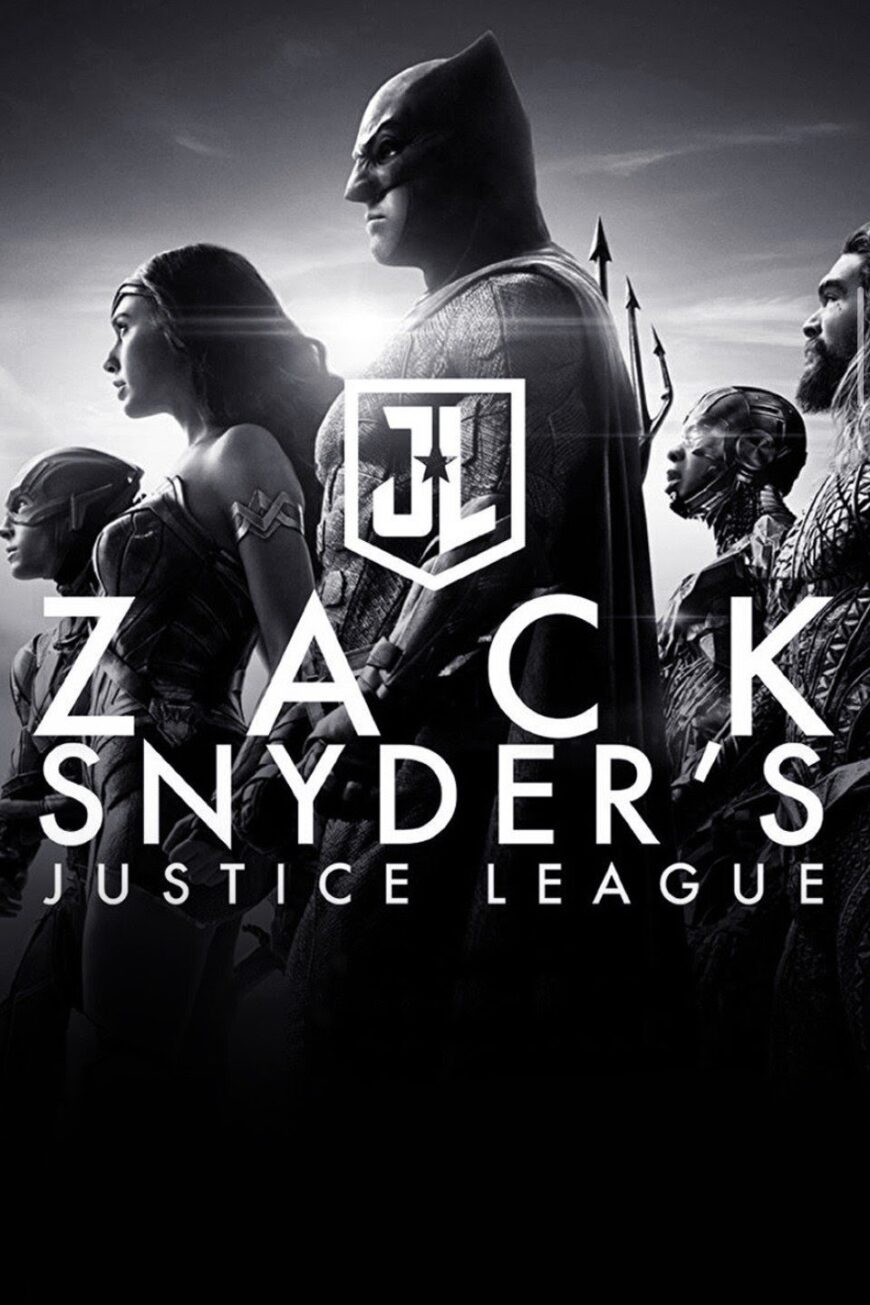 (Check back next week for my thoughts)

I can’t wait for all these Snyder fans try and positively spin a 4 hour spiky catheter. In my news, they’re making Texas Chainsaw Massacre NINE. I remember there were a few sequels and a reboot but goddamn, where did those others come from. Anywho, this next sequel will serve as a direct follow up to the original TCM. Apparently, someone is pulling a page from the recent Halloween sequel that wiped the slate clean of the other queefy installments. And I have no idea why people LOVE the original film that much. It’s fine, certainly groundbreaking at the time. But I’ll put the first Halloween and Nightmare on Elm Streets ahead of it. By. A. Lot.