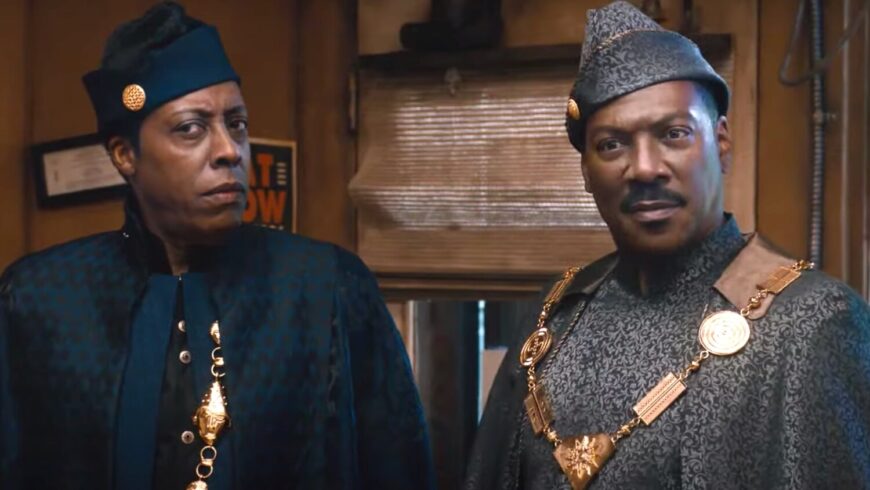 Space Jam: A New Legacy. Can I get a loud “NOPE!” Look, the first Space Jam with MJ was the right movie for the time. The 90s were basically a cartoon. But movies, special effects, and pop culture has moved on. I don’t care that this one features LeBron, it’s gonna LeBomb! Kids today don’t even know who the Looney Toons are. And, while that’s a crime, it’s not going to help this one succeed….it’s just going to suck.

Coming to America 2. I’m going to face a rash of shit from this but I don’t think the first Coming to America is as great as everyone makes it out to be. It’s…FINE. Beverly Hills Cop 1 and 2 are FAR superior and I’ll die on that hill, cash me outside. Amazon has made CTA2 and the trailer was nothing impressive. And I’ll tell you that this film is going to fucking SUCK on 1 basic principle: you can NEVER have the first film of a series be R rated and then the sequel be PG-13. It NEVER works out. I’ll give 5 examples: Revenge of the Nerds 2. Caddyshack 2. Conan the Destroyer. Mad Max Beyond Thunderdome. Speed 2. Prosecution rests.