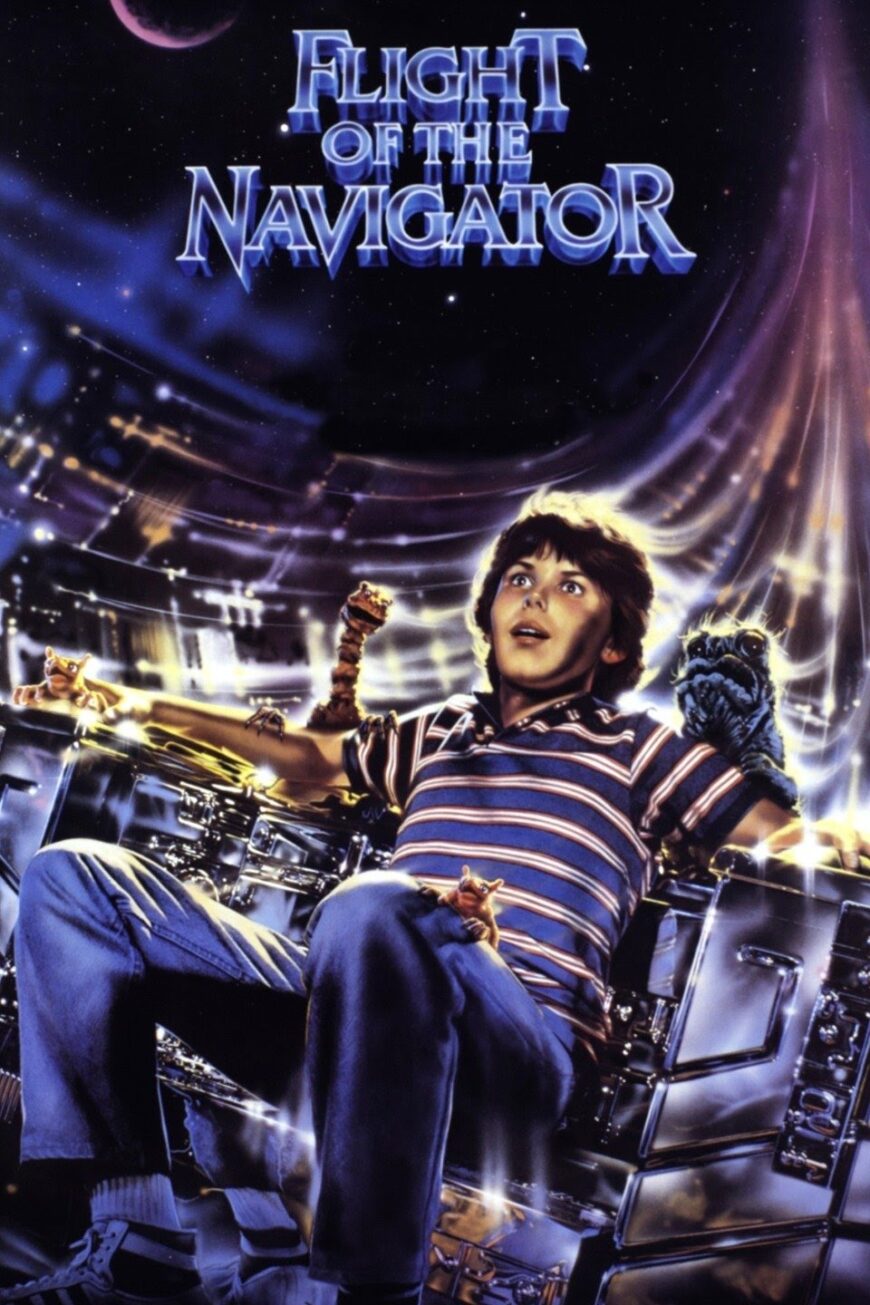 Kevin Israel is watching stuff on vacation so he’ll get back to us next week.

Disney brings us the tale of a boy who gets aboard a spaceship with a computer who sounds exactly like Pee Wee Herman (it is) and time travels 8 years in the future. Questions are abound. And this features the young filly (Sarah Jessica Parker) who plays a young worker at the NASA-esque building where they’re keeping the boy and the ship. But this is pure 80’s fuckery: lazy jokes, amazingly awful puppet characters, and groan inducing dialogue. And the choice to make the computer to sound like Pee Wee, wow. I love Pee Wee and thought the was not a good idea. Never saw this as a kid and I’m sure my parents would be glad they didn’t have to sit through this.

So this story of an Indian boy born in the jungle and raised by wolves and a panther has to probably be one of the most beloved and popular old Disney films. And of course now on Disney plus, they give you the warning about it containing stereotypes. But I had a hard time catching something that was below board and to be truthful, I wasn’t fully engaged while watching it. So I just googled and they said King Louie the ape was the problem. Anyway, this contains one of the best songs in Disney history, Bare Necessities. Even my daughter was singing it. It’s good and still kinda holds up

A nerdy, awkward kid (sigh, when are we going to be done with this trope) lives next to the girl he crushes on throughout high school and when she disappears, he and his nerd friends try to track her down from clues she leaves. It’s a coming of age tale that tries to have more gravity than what the final result was and man, this was boring. Couldn’t care less about the characters at all.