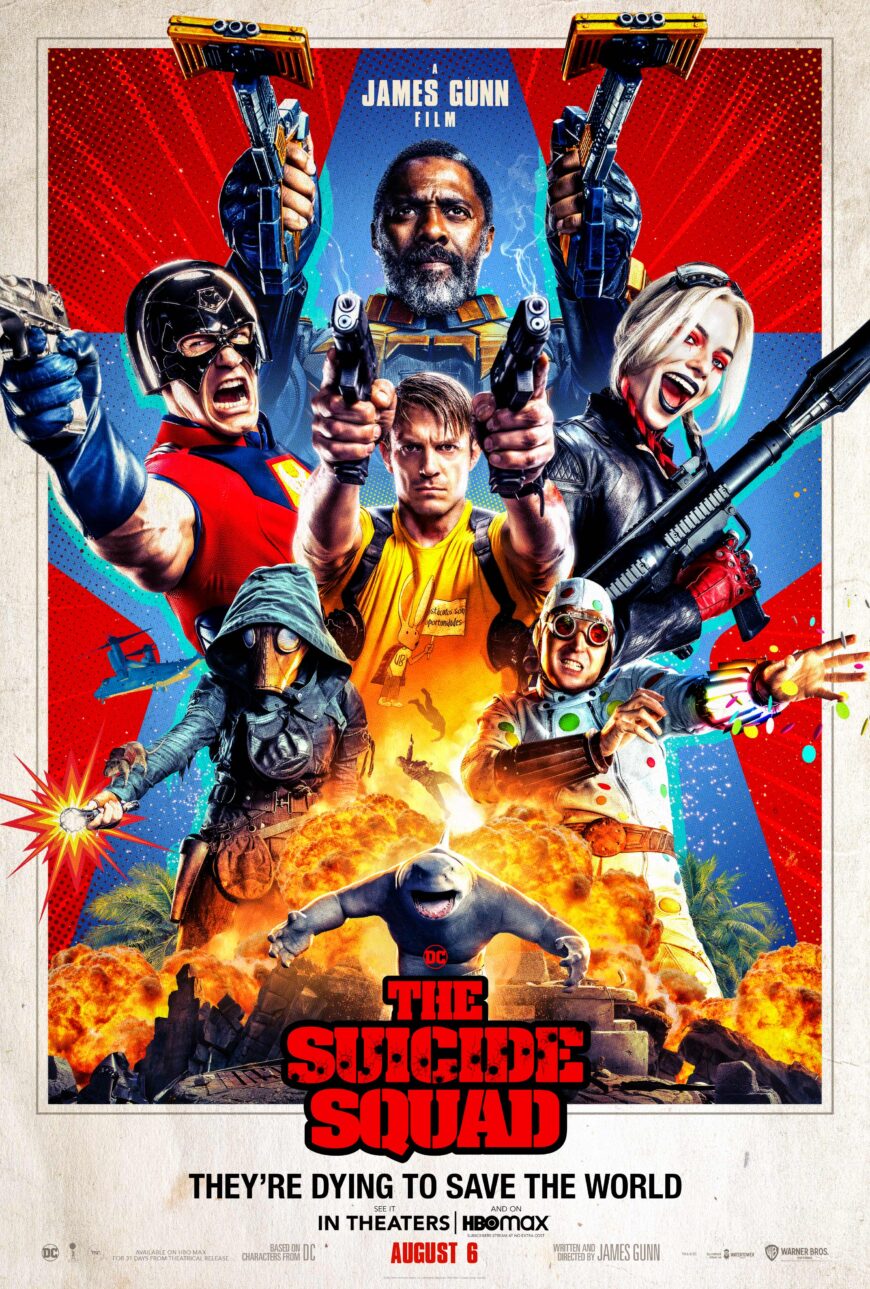 What Kevin Gootee has checked out:

Look, anything is better than the first SS film…except Batman and Robin cause that’s a piece of shit. So this James Gunn iteration is different for many reasons but the main one is there is no other A level DC characters unlike the first one. This one has just Harley Quinn and the other characters are virtual unknowns to the non-comic book nerds like myself. It’s good, I liked it and it’s the 2nd best DC film, next to Shazaam. It drags at times but is overall good. Check out our full review on our youtube page!

Emile Hirsch plays a quasi rich kid from Atlanta who decides to throw it all away and hike across the country to end up in Alaska. It’s told in a non-linear fashion as he meets different characters in his travel. This is obviously a “finding yourself” journey which also happens to be a true story. I enjoyed it and I believe you would too.

The story of Herman Mankiewicz who wrote Citizen Kane with Orson Welles. This is your perfect example of a film that was made for actors to win a performance. Gary Oldman played Mank and probably would’ve won for best actor if he didn’t already win for Darkest Hour. But holy shit, this was boring. He’s a drunk, we get it. He goes through Hollywood on whimsy and charm but I don’t give a shit about his character or his story. Did the story of Citizen Kane need to be told THAT badly? I say no. I know the critics ate this up but I’ll be damned if I’m going to pretend to like it.

What Kevin Israel has checked out: