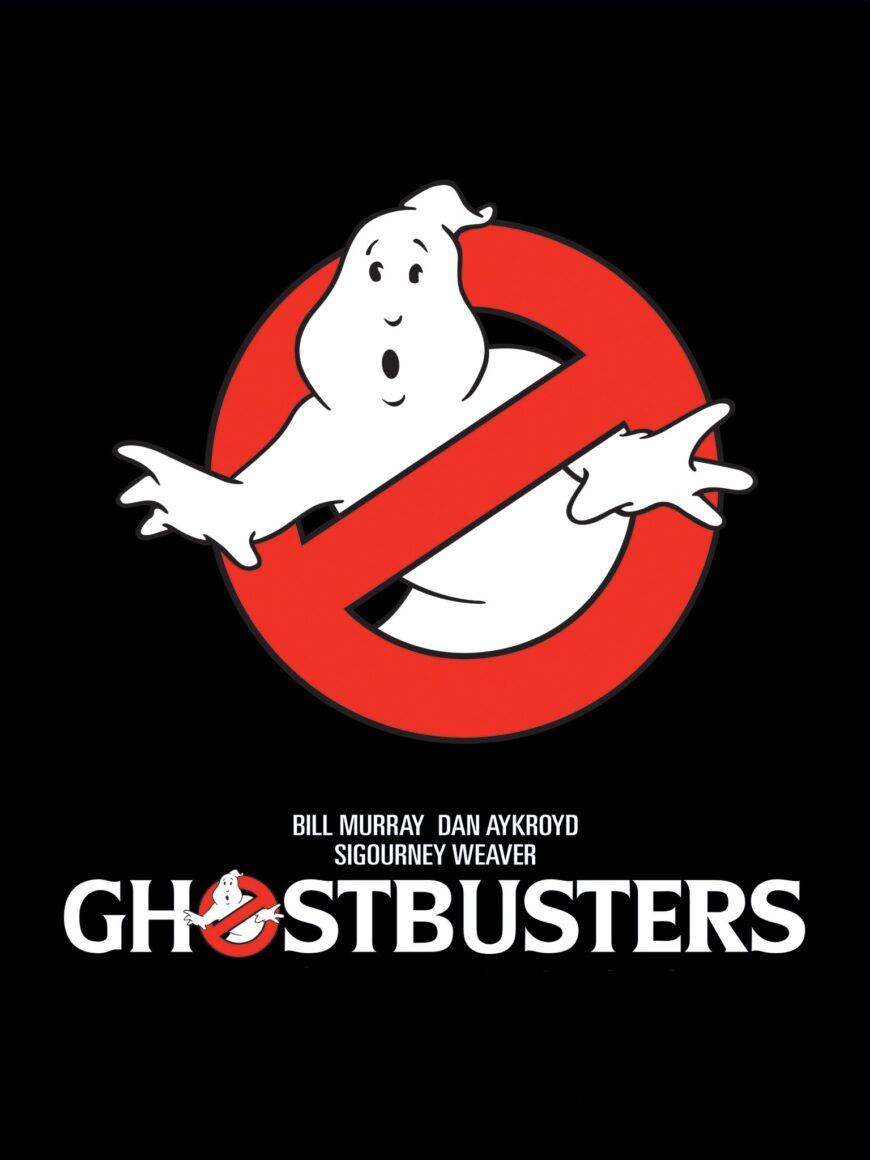 What else can we say about films made in NYC that are obviously not written by people from the area? Here’s my example, Ghostbusters. Dana Barrett has an apartment right on CPW. Good amount of space AND a balcony. But here’s where the bullshit meter kicks in, she’s a CELLIST? Yes, she plays in Lincoln center so I get why she would want to be able to walk back and forth to practices/shows. And I’m sure she makes decent money and a quick google shows they make 100-150k on average. Which is great in Omaha, NE but ain’t shit in NYC I’m pretty sure Yo Yo Ma is the only cellist that can afford an apartment on CPW. Dana Barrett should be living in the E Village with 3 roommates. THAT DOESN’T HAPPEN.

It’s OK, I’m a doctor. Picture it, a packed plane flying at 30,000 feet. Suddenly a passenger has a medical episode. People start screaming. But one passenger stands up…the doctor. He rushes over and immediately diagnoses the situation, maybe even solves the problem. But, how? It’s a rare infectious disease and this guy is a podiatrist. Doesn’t matter….he’s a doctor!  THAT doesn’t happen!! Look, I went to law school. I even practiced for a little, but if someone came to me with an environmental torts claim, you might as well be talking Greek to me. Not every porefessionals can handle ALL situations within their field. THAT DOESN’T HAPPEN!