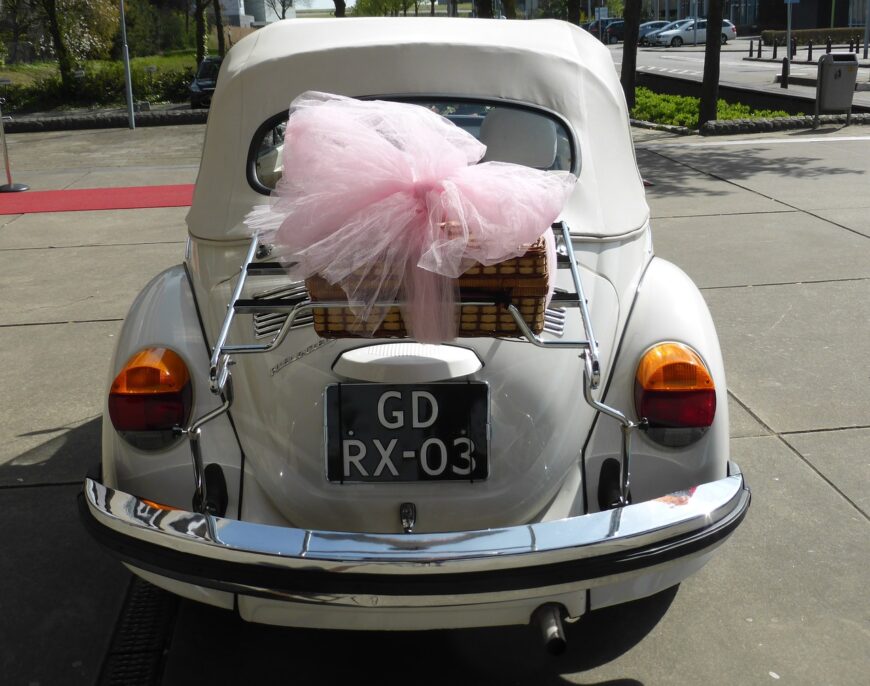 I just rewatched Unfaithful and man, I have a problem with one segment. I’m annoyed that after Richard Gere killed Diane Lane’s lover, he wrapped up the body in a rug and threw it in the car. Then what did Gere do? This dumb dildo drives the car with the body in it to HIS KID’S SCHOOL PLAY. You’re shitting me. You’re already late to your kid’s play but have to beeline there with a body in the trunk. Cause you know, god forbid the trunk were to start oozing blood in a school parking lot. THAT DOESN’T HAPPEN. That’s something that might cause unwanted attention. Why the hell would you not dump it off before seeing your kid sing in an elephant costume? Obviously, screenwriters need to create some tension and challenges but goddamnit, let’s not make a relatively smart guy do viciously stupid things.

OK, I want to stick with the holiday theme, and this happens in movies and commercials…a lot. Cars as gifts. You’ve seen it, the kid runs outside and there’s a brand-new BMW with a giant bow…MERRY CHRISTMAS! Screw you…that doesn’t happen! At least, I hope it doesn’t. First of all, you better know me DAMN well if you’re getting me a car as a gift. I’m damn picky when it comes to cars. Second…just now. Look Bryce, you gotta earn that ride…stop being a spoiled brat and pull up your pants!