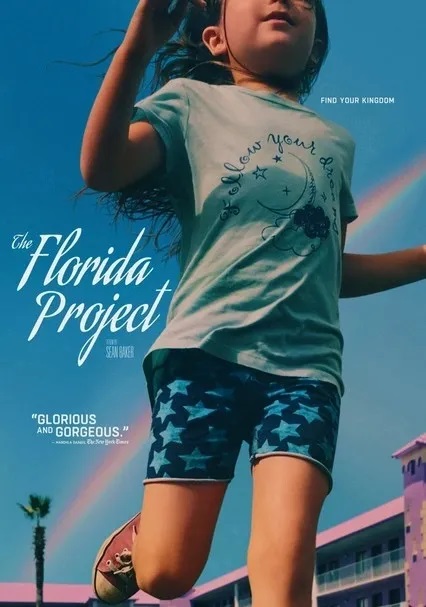 It stars Willem Dafoe and Robert Pattinson as two lighthouse keepers who start to lose their sanity when a storm strands them on the remote island where they are stationed.

This movie was hard to understand, both because the accents were thick and unintelligible and because the plot was batshit crazy. There was some very heavy symbolism, a lot of farting, and mermaid sex. Yeah, so, see this one at your own risk.

Yeah, I know, what took so long.  Why rush to see this?  This wasn’t a blockbuster you had to see on the big screen.  And I’m glad I waited because this film was TERRIBLE.  5 minutes in, I know that Swayze’s “friend” kills him.  It’s so lazy with the writing of the rules of being a ghost.  The train guy is never explained.  How did his friend link up with Willy Lopez?  How about showing the guys he was laundering money for.  And if he was SUCH a good friend to Sam, why not bring him in where they can both make money instead of have to kill him without giving him a chance? It’s so paint by numbers and boring.  Don’t give me that romance angle either, it was just the pottery scene and a few schmaltzy scenes.

Willem Dafoe stars as the maintenance man in a shitty motel right outside of Disneyworld.  If you hate white trash/garbage people like I do, this movie will infuriate you. The scams that some of these people run to “get by,” their sense of entitlement they have, as well as shitty behavior they exhibit makes you want to throw a remote through your TV.  It’s not a documentary but i can’t imagine it’s more than a centimeter away from off from reality.  It’s sad to see the kids being brought up in this environment because you know they’ll never have a chance.  Dafoe is great because you feel for him having to navigate this circle of miscreants and play the good guy and bad guy in matter of minutes within each other.  Did I like it?  Kinda sorta.  It definitely evoke emotion from you, probably bad.  But I won’t have the need to ever watch this again.  And without spoilers, the 3-5 minutes of the ending, I said to myself, “Thank fucking Christ.”  If you have seen this or will eventually see this, you’ll nod and know exactly what I’m talking about.

Again, what took so long for you to see the original B&B?  Because it didn’t grab me like other Disney films did and make me want to invest my time, ok?  And again, I’m right.  I know this is a classic and the songs in them are as well.  But this just didn’t grab me.  Aladdin grabbed me because of Robin Wiliams and Gilbert Gottfried.  You could champion for Ariel and hate Ursula.  But Belle did nothing for me.  Gaston was just a douche that never evoked that villain spirit that other villains did.  And the Beast was just meh.  The whole story has been kinda sorta been done a bunch of times and the songs didn’t help.  Now, add 30 minutes to the cartoon and you get the live action starring the vanilla Emma Watson.  Oh, and there are a LOT more songs and filler in the live action version that forced me to fast forward through a lot.