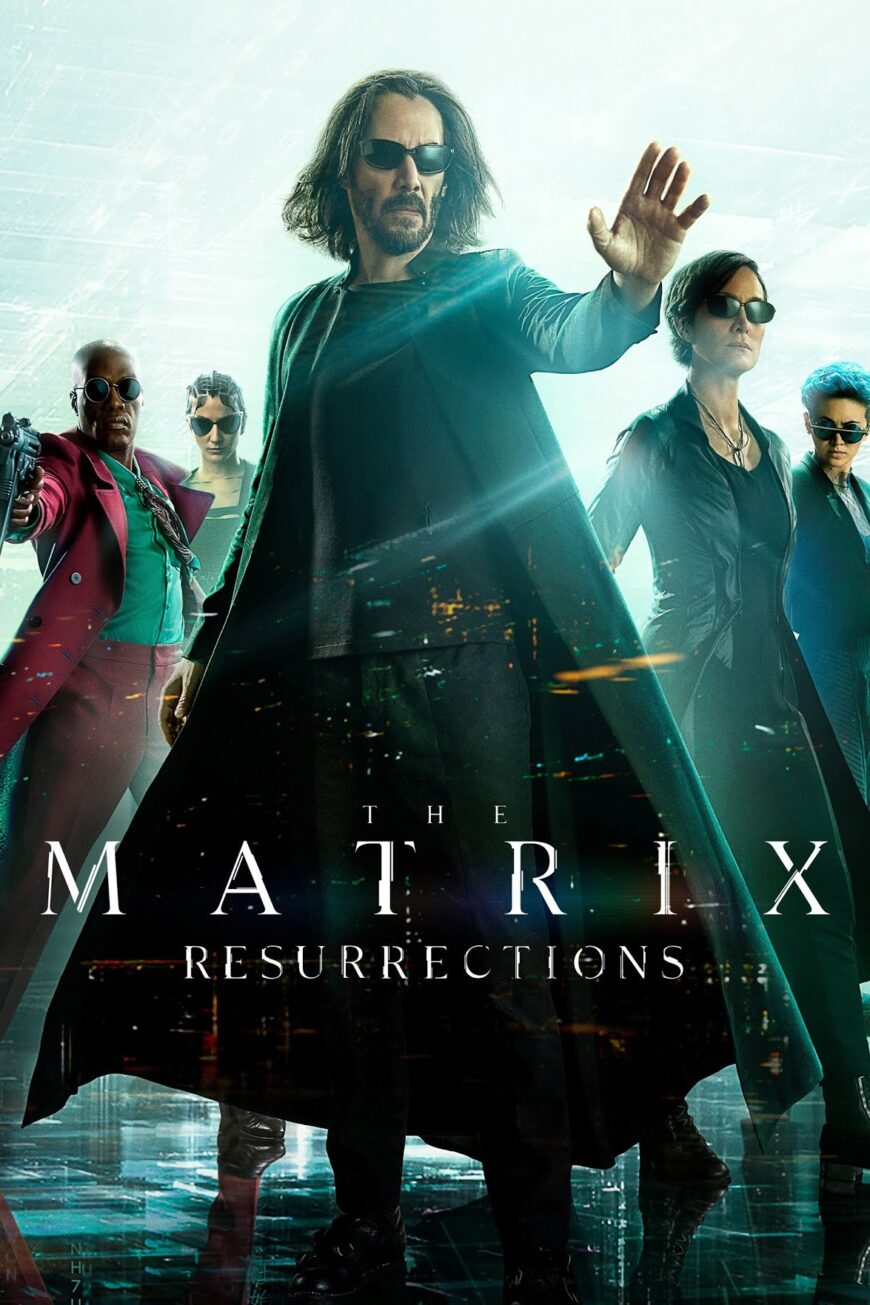 I swear, if there’s a position where I can tell you what movies are going to be successful and what’s going to bomb, I need to have it. My batting average is damn good and I was DEAD NUTS ON with this Matrix sequel. I watched it opening day and my gut feelings on the trailers are confirmed. This film stunk. To the highest order. I HATED the choices they made. Lana Wachowski was head of the “Christopher Nolan I want to try and out meta the shit out of this story” class. And this fell like Wile E Coyote off a cliff while holding a sign that reads, “oops.” The action wasn’t as top tier as I expected; at least the other sequels had memorable fight scenes and I can’t remember one of them from this one. I hated every choice they made and the only time I smiled was an obvious John Wick reference.

This film fucking sucked. It still sucks. And it will always suck. You want to talk about a mile of, THAT DOESN’T HAPPENS, this is it. A bunch of white kids (and I’m whiter than white) doing shit that will make you yell, NOPE. It’s devoid of jokes, the characters are moderate-heavy grating on the nerves as they’re trying to maintain that 90’s angst angle. The soundtrack is revered and for me, it’s “ok” at best. The ONLY thing this has going for it is Liv Tyler looks her absolute best and reminded me what a stunner she was.

Roger Moore continues his low stakes, campy Bond as he stalks Count Dooku who is a lethal assassin along with the midget from Fantasy Island. There’s a chase scene where Bond and the most annoying character next to annoying Napoleon Dynamite and Ducky, JW Pepper, jump a river in a car and it’s compounded with a slide whistle sound effect. Yowza. And oh yeah, they throw wings onto a car and fly. It’s mildly tolerable but at least the final battle is kind of decent AND it gave us the best mode to play in Goldeneye.

We’ve seen this a bunch before: cops take in a mysterious prisoner, things start to happen, not everyone is who they say they are, blah blah blah. Gerard Butler seems to have found his new niche as dirtbag criminal/dirty cop after playing that happy go lucky Spartan, Leonides. No memorable quotes nor action scenes; hell, I can’t even remember the main characters names 24 hrs later. I just didn’t really care what went down, it didn’t do anything for at all so I’ll say it’s almost…FINE.