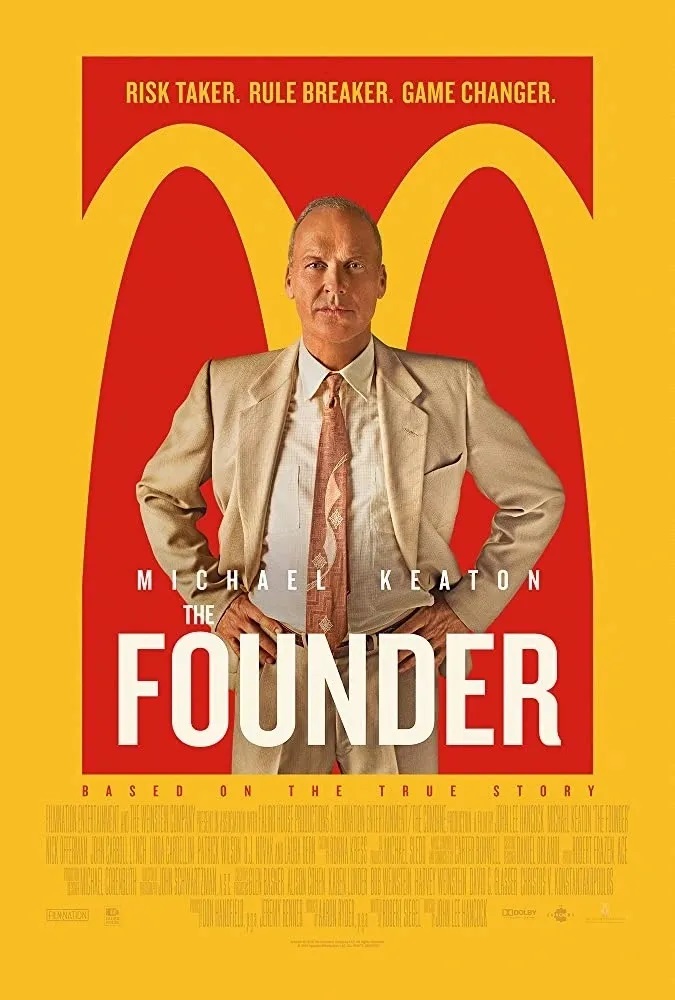 The ebb and flow of the Atlantic tides, the drift of the continents, the very position of the sun along its ecliptic. THESE are just a FEW of the things I control in my world! Is that clear?  – G.I. Jane (1997)

Master Chief John Urgayle explains to the new SEAL candidates that he is not just in charge, but he rules their entire universes,

This is an underrated movie and Mortenen’s Urgayle is an awesome character. He delivers a number of poetry lines that go from beautiful to threatening when said by this badass. I’ve quoted this countless times when making the point that I was going to dominate someone or something. It’s eloquent, eerie, and threatening. Perfect! HOOAH!

KG: One of the most underrated films, The Founder.  Michael Keaton plays Ray Kroc, the “Founder” of McDonalds.

I know what you’re thinking, how the heck does a fifty-two year-old, over the hill, milkshake machine salesman build a fast food empire with sixteen hundred restaurants and an annual revenue of seven hundred million dollar? One word: persistence.