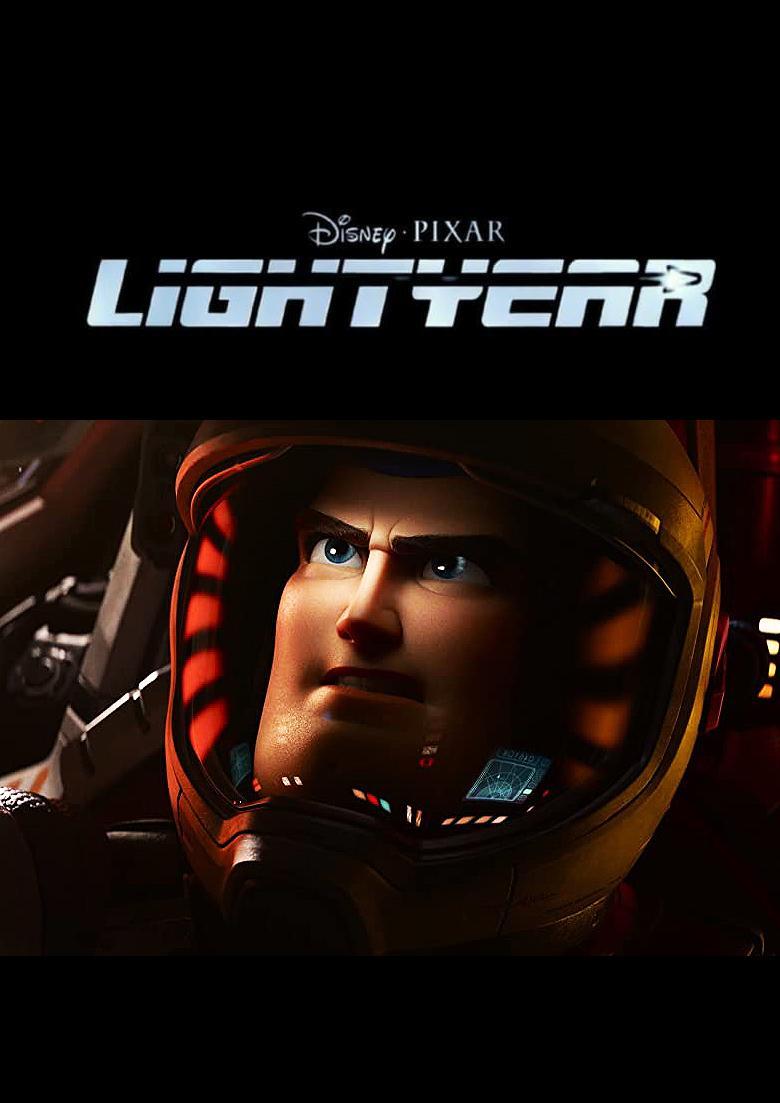 This week, we’re looking at the trailer, https://youtu.be/JRJ1IUVgreY

You all know how much I love Toy Story 1-3, they’re literal masterpieces. 4…not so much. And now as Disney does best, they’re milking the hell out of this franchise. Chris Evans as Buzz Lightyear because well, Disney can’t have differing political opinions than their own. So Tim Allen got way less screen time in part 4 and now ousted altogether for the Buzz origin story. Do we need an origin story? We do not. I think we got all we need from his intro in Toy Story 1. I will need a TON of positive reviews before I get any interest churned up

The trailer for Pixar’s, Lightyear,  dropped this week. The movie is about the “real” person who inspired the Buzz Lightyear toy. Voiced by Chris Evans, it looks like the movie will follow the adventures of the Space Ranger when he first got his start. Evans replaces Tim Allen as the very identifiable voice of Lightyear. While the former Captain America does a good job emulating the heroic voice, it does leave the question – what happened to Allen? Pixar and Disney are claiming that this story focuses on the man behind the toy, so logically his voice would be different. But, I have to think that this has to do with Allen’s very vocal political positions (many of which likely do not align with Disney’s). He has always been the voice of Buzz and there would be no reason not to bring him back – especially as fan service. Beyond that, the movie looks like a cool, fun idea and “in Pixar I trust.” I just hope that they don’t feel the need to give us the story about the woman behind Bo-Peep or the potato behind Mr. Potato head.