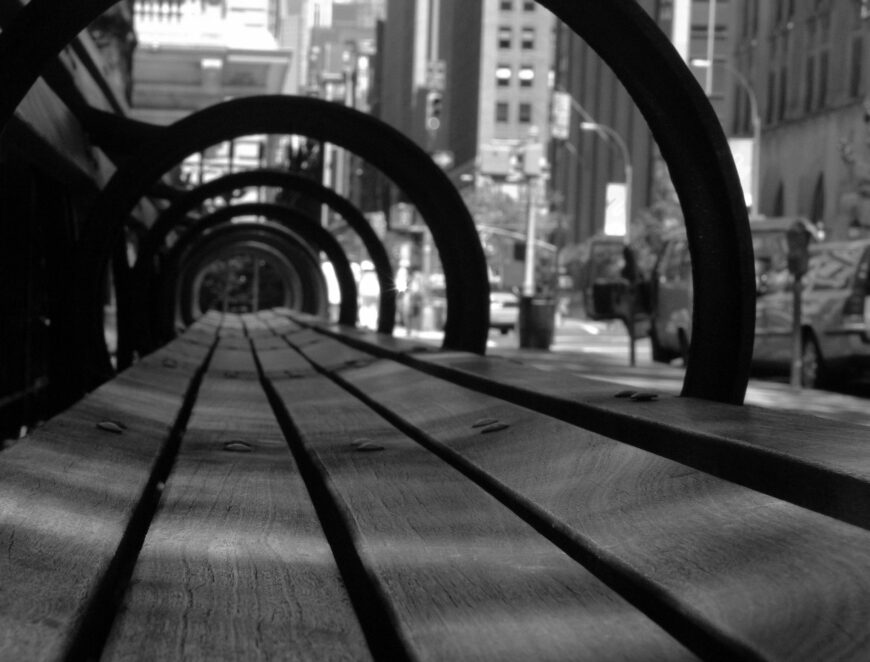 KG: The well has not runneth dry yet and I wish it did. I don’t have a affinity for this series like some people. The first one was FINE. Yes, it opened the door for the other horror series. But it certainly didn’t grab me and wow, those sequels were absolutely sewage. I know I’ll catch shit for this but the Michael Bay reboot wasn’t that bad. It looks like the screenwriter saw the Halloween installment from 2017 and said, “holy shit, I can do this!! Let’s have Leatherface as an older dude and then ignore all of the previous sequels. I don’t see the allure; maybe I’ll catch it since it’s on Netflix and I sure as shit wouldn’t pay for this.

KI: You read that right, a trailer for ANOTHER reboot of the 70s slasher classic dropped this week and I said…really?! This movie has been done and redone countless times. The trailer features a shadowy figure retrieving a chainsaw from a creepy house and chasing some kids around…you know, a horror movie. We’ve seen a lot of our childhood horror characters return as of late – Michael Myers, Chucky, and now Leather Face, and I gotta say – meh! C’mon, give us some new horror characters to haunt our nightmares. I won’t be rushing out to see this one just like I didn’t rush to see the other reboots. If you want Leatherface and his creepy family, see the original.