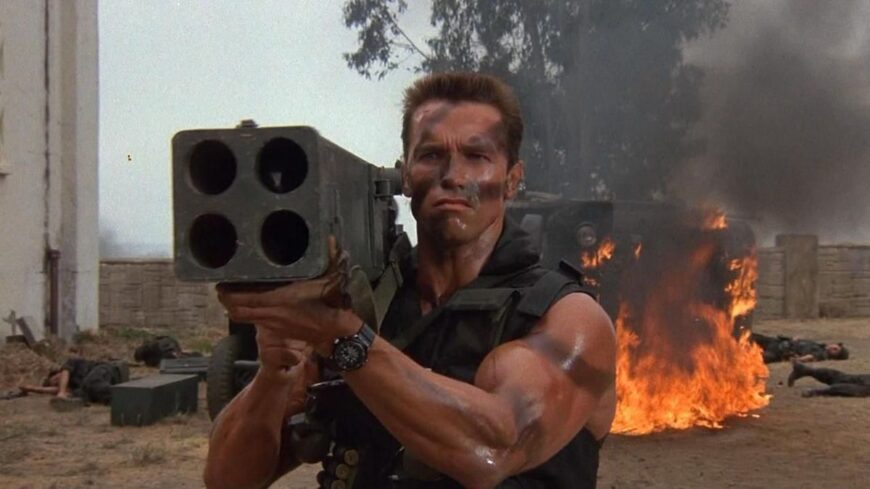 Bob Odenkirk is a regular dude who has his house broken into and ends up on a mission to the criminals. Would you believe he then gets into a fight on the bus ride home with drunken Russian mobsters? This is a suburban John Wick and the plot choices are pretty fun. Oh yeah, Christopher Lloyd (Doctor Emmett L Brown) plays his dad and what a role that is. I’m not spoiling what but hot damn, is this fun. Definitely worth a watch. 7/10

Eric Andre is going on the road after he runs into his high school crush but this is in the same vein as Borat; hidden cameras on unsuspecting civilians while tomfoolery ensues. I never watched the Eric Andre show but I did give his standup special a shot, wasn’t impressed. There are funny moments but this is no Jackass (same director of Jackass produced this) nor is this Borat. I certainly don’t expect anything to reach those levels but I felt we’ve seen some of these stunts before, kinda sorta. Some are outright hilarious like the Chinese finger cuffs, some are just “meh” like the finale. You can skip this or watch it and have no recollection of it after a day. 5/10

Documentary of Roger Ebert’s life, what more is there to say? It’s a pretty good story although at 2 hours, longer than most docs are. It was fun seeing deleted footage of Siskel and Ebert just trading jabs as even as much as they didn’t like each other, they truly respected each other. And get ready for seeing a lot of jawless Roger Ebert as the filmmaker got him at the very end of his life. If you’re a film fan, solid investment. 6.5/10