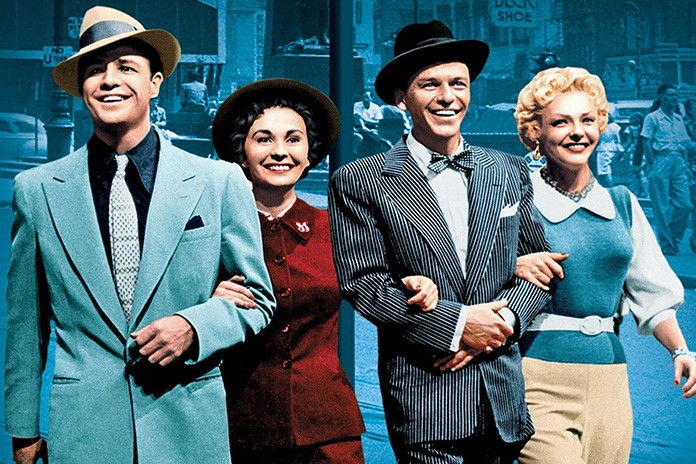 BIll Condon is set to direct the “Guys & Dolls” remake. The only part of the previous you should care about is that they’re remaking “Guys & Dolls.” Look, once in a while a remake makes sense, but nine times out of ten, they’re terrible (Red Dawn). If you want to see a movie, just watch the original. I get that musical movies are hot right now – thanks In The Heights – but does anyone want this? I can’t hear you. Oh, that’s because NO ONE WANTS IT!!

Would you believe that KI’s new favorite film, Greenland, is getting a sequel? Well, it is. 65 million dollar budget for this go around and it’s called, Greenland: Migration. I’ll wait till Netflix for this one.