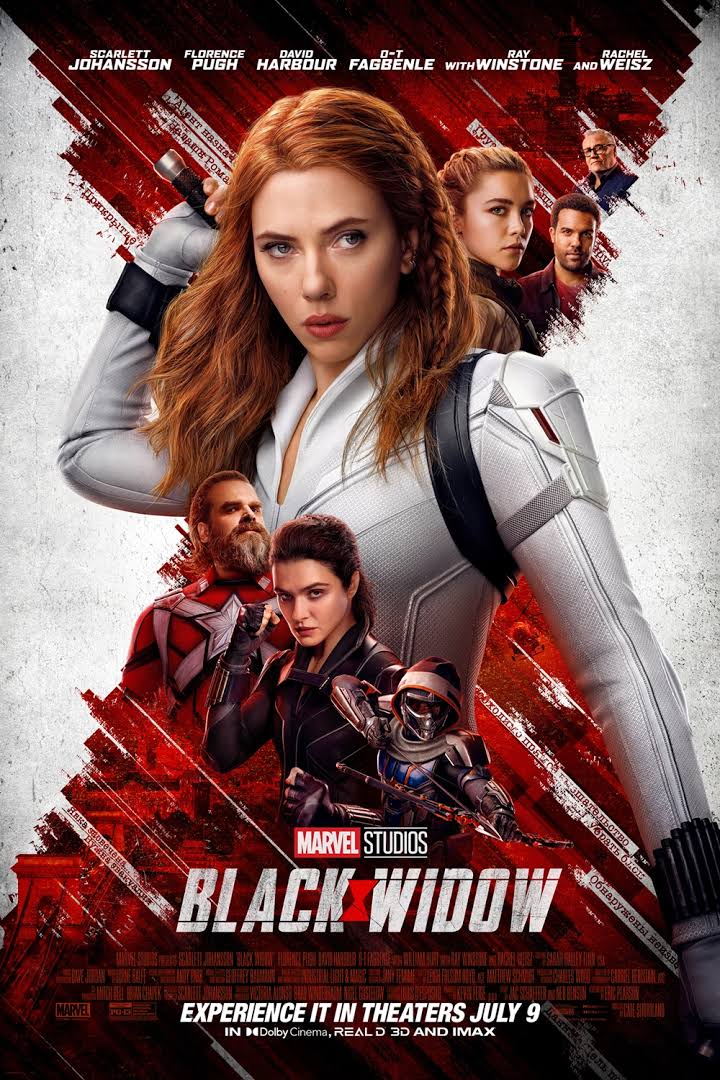 Boy becomes friends with a military experiment in the 1950’s while a do gooding, by the book, FBI agent tries to hunt it down. Pretty good, even with Vin Diesel as the voice of the robot who speaks as much as Groot.

Picks up where KK ends with a great scene with Kreese and Lawrence. But then gets viciously boring when Miyagi has to head back to Japan to tend to his sick father and Daniel San tags along. They meet a Japanese student who can mop the floor with Daniel but guess what, Daniel wins. Borefest from stem to stern.

A knockoff of “It’s a Mad, Mad, Mad, World” starring two of the shortest actors I’ve even scene that aren’t kids, Seth Green and Breckin Meyer. A bunch of random people race to get to New Mexico to win 2 million from John Cleese, the owner of the Venetian hotel in Vegas. And Cleese steals this film by FAR as the best and only parts worthwhile watching are when Cleese comes up with insanely hilarious scenarios for his rich friends to bet on. Otherwise, this film is a 1 star hotel of the laziest, basic level jokes.

I’ve said this before and I’ll say it again, this film is legit good. Not “best of the prequels” but I have this as the 5th best in the series behind the original trilogy and Rogue 1. A little fluff in the beginning but when we get the Emperor and Anakin turned/turning is a true ride.

The obvious knock off of “Taming of the Shrew” starring Julia Stiles (who looks like she’s always walking into a fart cloud), Heath Ledger, and Joseph Gordon Levitt. It’s lame high school fucker jokes at its best and I get it, probably should’ve seen this when 20 years ago. But this wasn’t a film you HAD to rush out for and yeah, I could still give a fuck about it.

Yeah, the BMX bike movie starring jailbird Aunty Becky…I finally saw it. And of course, I should’ve seen this as a kid when my friends were all watching and talking about it. But goddamn, this is 80’s fuckery at its best; insanely GARBAGE dialogue and THAT DOESN’T HAPPEN moments and I’m not talking about the BMX riding parts. The cop, Cru’s annoying sister, Mr Hand from Fast Times obvious eventual helper role for Cru. And Jesus Christ, there is NO attempt to hide how Aunt Becky is not riding those bikes. It’s BLATANTLY clear it’s a dude in a wig. But this film aged like Cameron Diaz’s landlord in Something in About Mary.

These sequels stink. Bad boy of karate, Mike Barnes, is a great villain and a guest on our very podcast. Terry Silver is a great bad guy too. Loved having Kreese return but Daniel’s storyline is just shit and his female friend brought nothing to the table. That final battle scene is just so anti-climactic as who is believing Mike Barnes who destroyed him the entire match suddenly drops his guard and loses? I know this is probably the second most beloved underdog story but all 3 of these films final battle scenes NO ONE is buying.