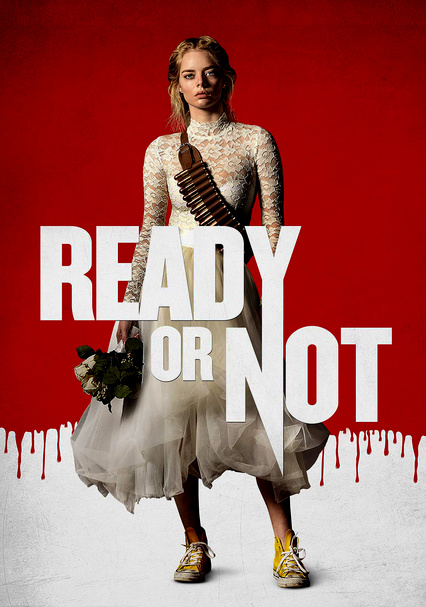 A very unique story how a new bride marries into a rich family but is forced to play a life or death game of “hide and seek” to appease her groom’s family. You know what, this wasn’t bad. A little silly, especially the ending, but not a bad watch. Unplug your brain and enjoy.

A lawyer stumbles into evidence that can take down a CEO of a pharmaceutical company (Anthony Hopkins) but of course, nothing is what it seems. Josh Duhamel plays the lawyer and Alice Eve plays the unassuming wife. Man, she’s attractive and haven’t seen enough of her (Entourage series and Star Trek Into Darkness) Not bad until the ending falls somewhat flat. Not the worst thing you’ve seen but you can skip this

What Kevin Israel has watched: