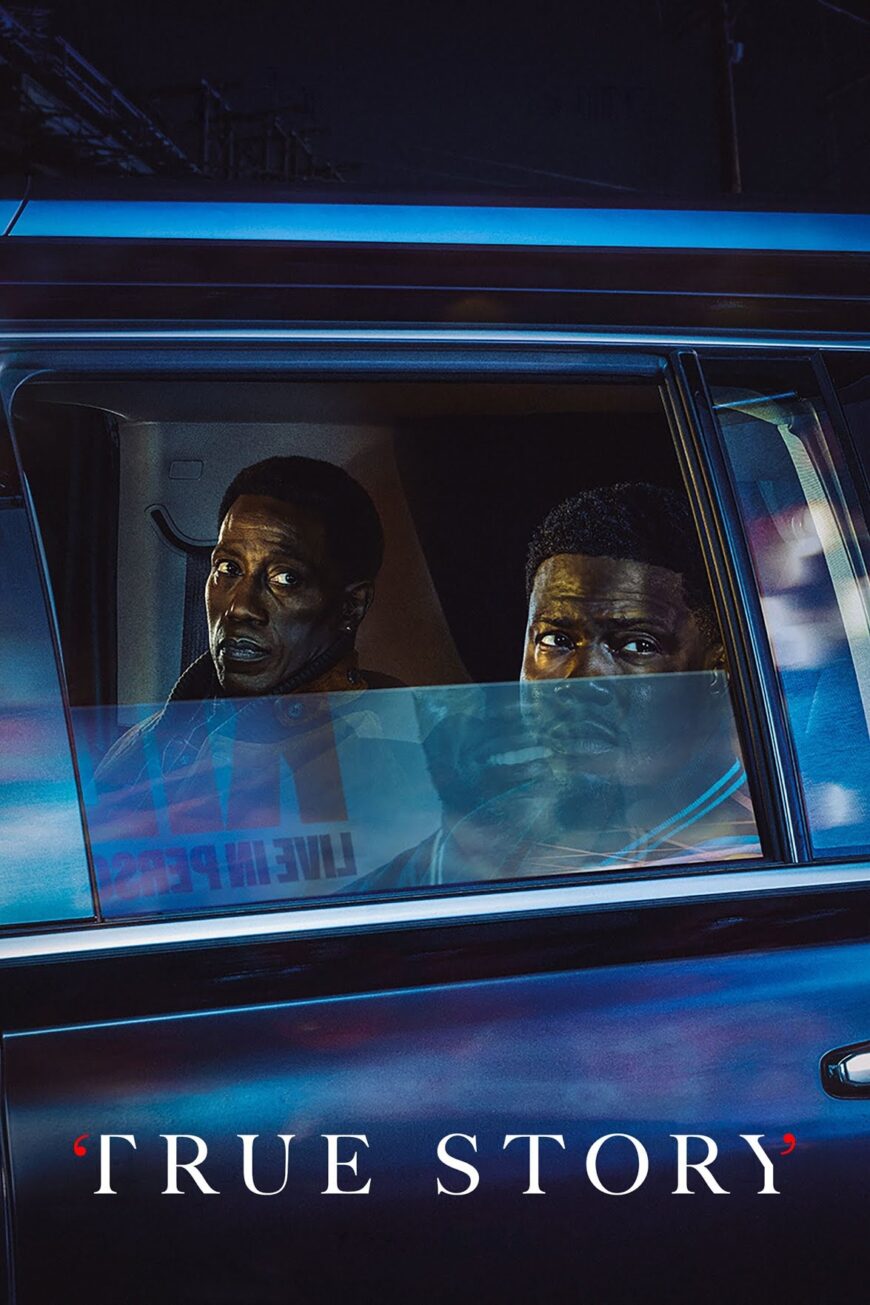 Korean horror film that’s half dubbed in English when Americans are in Korea (idk which Korea, inconsequential to the story) and subtitled. A mutant emerges from a river when formaldehyde is dumped into it and it kills people. Quite an amateur production as the CGI is a mess, the story is boring, and the dialogue is tortuous at best. Turned it off after 30 minutes.

An independent critics’ darling where a 15 year old French girl discovers she’s a lesbian. It drags and I didn’t much care for the story, I also turned this off after 30 minutes. Be forewarned, it’s dubbed in French.

Stop me if you heard this before. The villain is the main Nazi from Last Crusade. Too bad he’s boorish and inspires zero terror. The dialogue is beyond cheesy. Roger Moore’s Bond films are mostly terrible. Connery, Craig, and to a somewhat degree, Dalton and Brosnan, give Bond the gravitas he deserves. Also ,there’s nothing that makes you believe that Bond can pull off a massive downhill ski jump in one of the scenes.

Roger Moore’s James Bond films are truly awful and this is no exception. American and Russian subs disappear and surprise, it happened with spaceships in You Only Live Twice and happens again later in Moonraker. Carbon copy plots, bad! The villain is charisma free and the campiness that Moore exudes is annoying. You really never get a feeling of dread or fearful of Bond’s life. The only saving grace of this film is Barbara Bach, one of the most attractive Bond girls ever. And oh yeah, Bond has a Lotus that goes underwater and battles henchmen. That was pretty cool but the rest, blech.