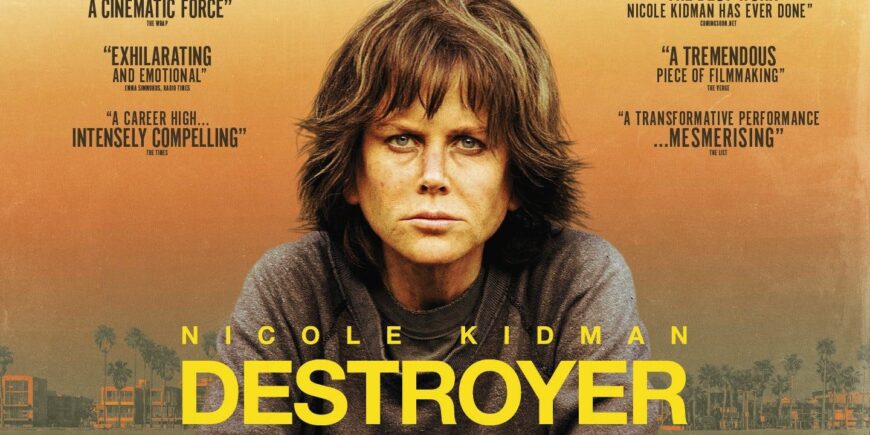 A few sports documentaries to start you off:

30 for 30: Pony Express. History of SMU getting the “Death Penalty” after they were caught paying off players. Crazy how it was truly the wild, wild west and how the wheels came falling off the wagon…hard

30 for 30: Best That Never Was. Marcus Dupree was a man child and monster RB in high school; the most scouted after prospect in recent history. From a small, small town in Mississippi, he selects Oklahoma University but gets injured and never reaches his full potential.

Destroyer (2018): Nicole Kidman is an alcoholic LA Cop who has to recapture a gang she put away 17 years ago. Turned it off after 45 minutes or so. Nothing we haven’t seen before and nothing remarkable.