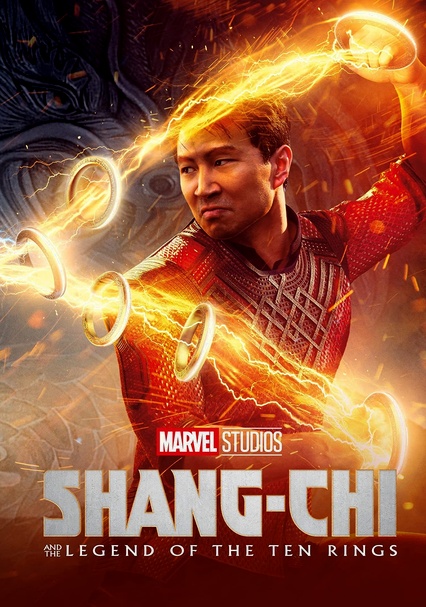 Shang Chi and the Legend of the 10 Rings

A valet car parker learns his dad was the owner of 10 rings that did some magical shit and also learns his mother’s death is (get ready) didn’t go down like he was told it did.

Didn’t give a shit to see it in the theater and glad I didn’t. Awkwafina is annoying her voice is grating, and she falls into the “trying too hard” category like Rebel Wilson. The action wasn’t anything breathtaking and the villain was unremarkable. I think people went gaga over it because it’s the first Asian Marvel superhero to get his own film. Sorry, I’m not throwing bouquets for that reason. I want a better plot/action/villain and not going to give it bonus points for a first for race. This one won’t ever be discussed at a top Marvel film for a good reason.