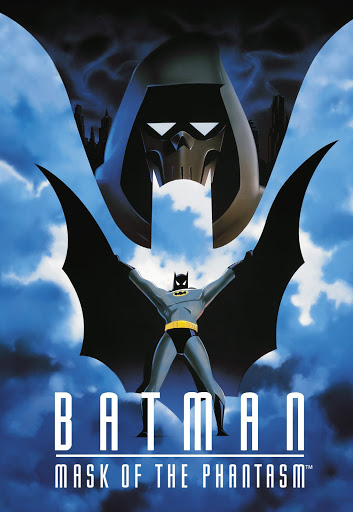 Limitless. I think this was a really underrated movie. It had a solid cast and an interesting take on the “use 100% of your brain” trope. There was definitely meat left on the bone. The Limitless drug was out there, Cooper was president, and DeNiro knew everything. Maybe they could flip it and make Cooper the antagonist with some anti-government activist trying to expose him. Hey, it couldn’t be worse than Godzilla vs. Kong. (Sorry, I had to)

I agree with Limitless and here’s where I sound like a douche: the book was MUCH better and KI is right, too much left on the bone in the film version.

Here’s my choice this week: Why in the Jim J Bullock fuck did they not make a sequel to Batman: Mask of the Phantasm? People argue (and I agree with them) that it’s a top 5 or even top 3 Batman film. It was GREAT, captured all of the key notes from the cartoon and comic. My assumption is that the studio lost money during its theatrical run (6 mil budget, 5.8 haul) but it made it back on the home releases. But EVERYONE loved this film, 84% critics and 88% audience on RT and it sure has a special place in everyone’s heart. I wonder if they through enough money at the VO gang and writers that they could get them all back plus people would gladly want another Batman that washes out Justice League and BVS out of their mouths. I know I would.